Cheltenham News UP AGAINST IT 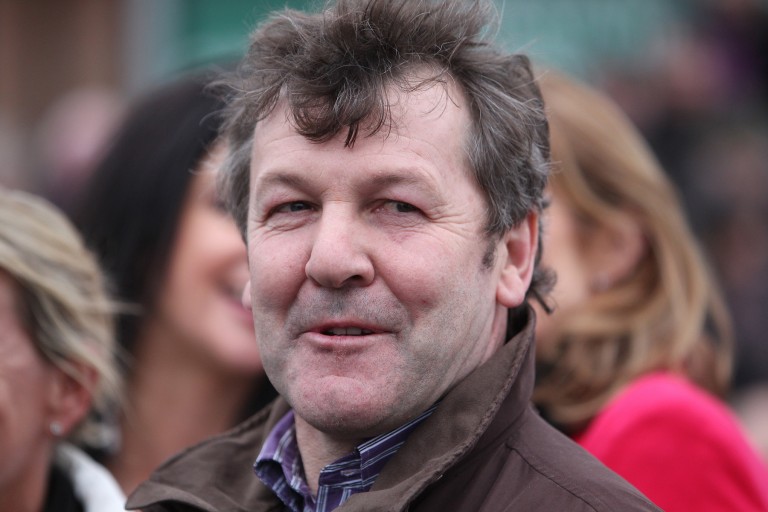 Enda Bolger on Tiger Roll: "He's extraordinary and his performance in the Boyne Hurdle put everyone else in the coal box, really."
CAROLINE NORRIS
1 of 1
By Brian Sheerin UPDATED 3:15PM, MAR 5 2019

Tiger Roll may only be tiny but the maulings he's inflicted on his Cross-Country and Grand National rivals leave Enda Bolger under no illusions about the task Josies Orders and Auvergnat face at Cheltenham next week.

Bolger, who has managed the careers of banks legends Spot Thedifference and Garde Champetre, deservedly wears the crown for being the king of the cross-country spectacle, but even he can appreciate the phenomenon that is Tiger Roll and admits he'll be hard to topple in the race itself.

The trainer said: "The cross-country race looks very good this year and Tiger Roll is the horse we're all going to have to respect. We have to take him on though.

"He's extraordinary and his performance in the Boyne Hurdle put everyone else in the coal box, really.

"What he did in the Grand National as well, he's just a brilliant horse, and like I said, he's the one to beat. If we were in the first three or four we'd be delighted."

Bolger is chasing his sixth win in the race and calls upon Josies Orders, awarded the race in 2016, and Paddy Power Chase winner Auvergnat.

Speaking about his festival squad, he said: "They're all going to do their last pieces of work on Thursday and I'm happy with them.

"Josies Orders has been better this year than he has in previous seasons. He knows the place well and he goes there with a chance of being placed at least, I hope.

"Auvergnat is there as well. He has to come into the reckoning after his Leopardstown run. As I say, the best horse in the race is Tiger Roll, but we'll be there to pick up the pieces. Mark Walsh rides Josies Orders and Donal McInerney rides Auvergnat." 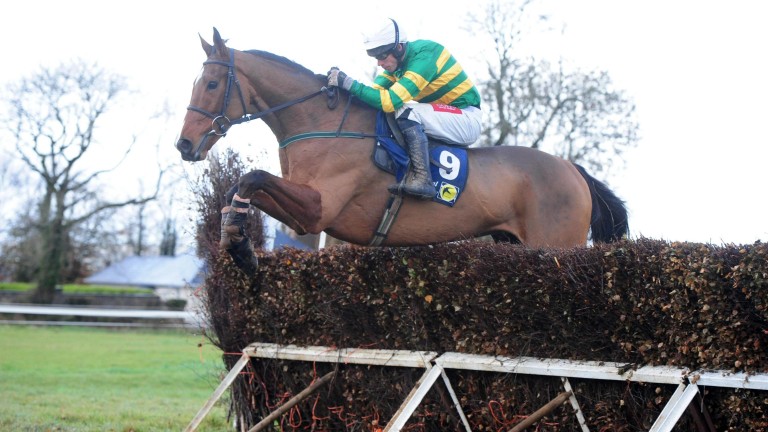 Stand Up And Fight: might not be ready for the hustle and bustle of Cheltenham, according to Enda Bolger

If the market is to believed, Bolger's best chance of bagging a winner is with Stand Up And Fight, the 3-1 favourite for the St James's Palace Foxhunter Chase, a race Bolger won as a trainer-rider with Elegant Lord in 1996 before recording back-to-back editions with the legend of this sphere On The Fringe in 2015 and 2016.

Warning that the race might come a year too soon for Stand Up And Fight, Bolger said: "It's going to be a big ask for him this year. Wherever he finishes, I think he'll be a far better horse next year as he's still only seven and he'll have to take in the full razzmatazz of Cheltenham and travelling, whereas the other two boys in the cross-country race are experienced handicappers and they'd drive the boat themselves.

"But everything will be new to this lad. He's a good horse, but I think he'll be a better horse for the experience."