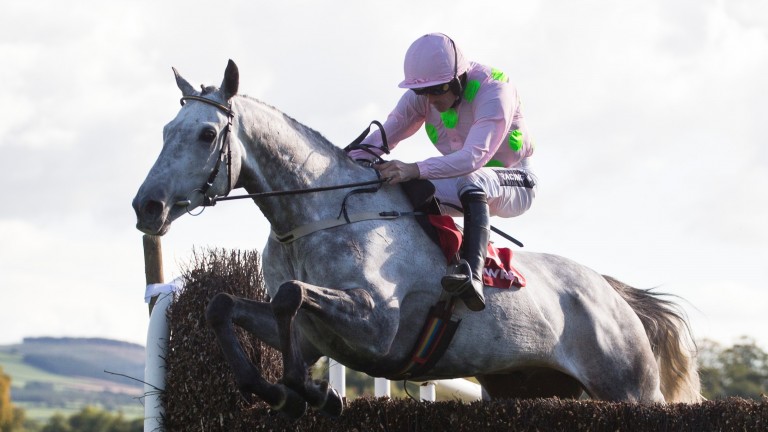 Ballycasey enjoyed a stellar campaign last term, posting three Grade 2 victories, but he must give weight all around if he is to make a successful start to the new season.

Ballycasey must concede at least 8lb to all five rivals as he is burdened with a penalty due to his wins in the Red Mills Chase at Gowran Park in February and the Normans Grove Chase at Fairyhouse last month.

The ten-year-old is a seven-time winner over fences and was successful in a handicap over this course and distance in August on his only previous visit to Killarney.

Trainer Willie Mullins said: "Ballycasey is in good form. The trip and the ground should be fine for him and we know he handles the track."

Jessica Harrington is represented by her Grand Annual Chase winner Rock The World, and Woodland Opera, who is on a hat-trick after wins at Fairyhouse and Punchestown.

Rock The World, who finished one place in front of Ballycasey when fourth in the Grade 1 BoyleSports Champion Chase at the Punchestown festival last month, will be racing in JP McManus' colours for the first time.

Diamond King's novice chase campaign proved disappointing and after being badly hampered and pulled-up at Cheltenham in March he again failed to complete on his most recent start at Punchestown in the race won by Woodland Opera.

Trainer Gordon Elliott said: "He was unlucky at Cheltenham but we could find no reason for his run at Punchestown. He seems fine and the better the ground the more he'll like it."

Devils Bride and Mr Diablo, both of whom exited four from home in a handicap chase at Punchestown last month, complete the line-up.

FIRST PUBLISHED 6:00PM, MAY 14 2017
The trip and the ground should be fine for him and we know he handles the track