Balding's 'huge honour' at becoming member of the Jockey Club 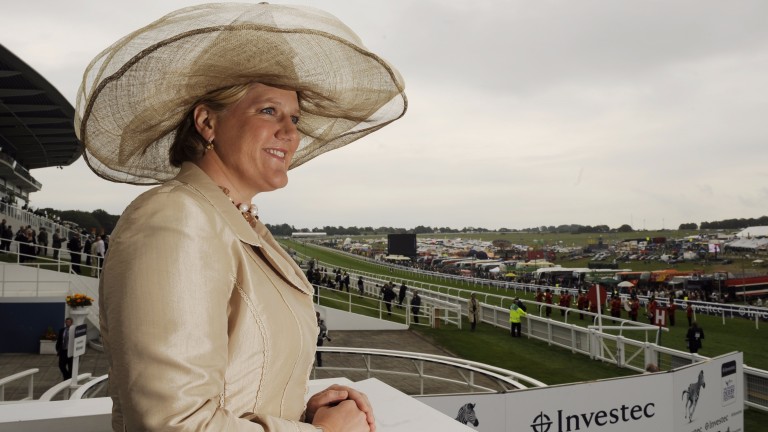 Award-winning broadcaster and journalist Clare Balding has been appointed a member of the Jockey Club following the group's winter meeting on Monday.

Balding will be following in the footsteps of her grandmother Priscilla Hastings, who was one of the first three women to be elected Jockey Club members in 1977, and her father Ian who is an honorary member of the organisation.

"It's a huge honour," Balding said on Monday. "It's a good way of keeping my connection with racing and making sure I can contribute something. I'll be very interested to see how it all works."

Members of the Jockey Club are appointed for their knowledge and experience of horseracing.

Balding added: "I was really surprised my name was suggested and I'm thrilled. Hopefully the knowledge I have of the media side of things can benefit racing overall because I do think there are ways in which, as a sport, we can make life easier for ourselves." 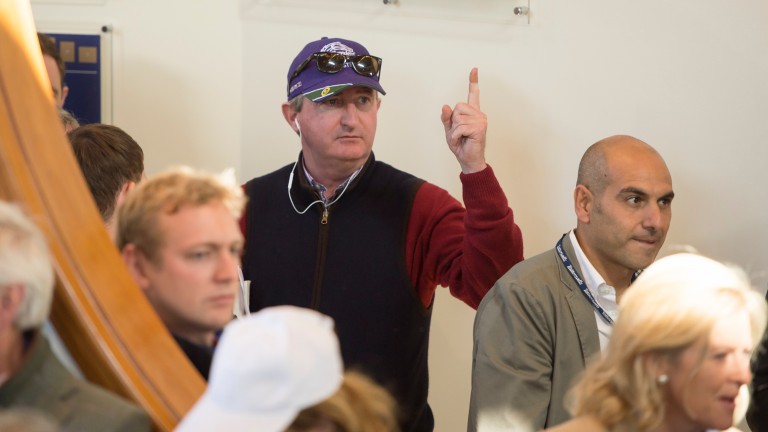 Ferguson becomes a Jockey Club member following roles including being Sheikh Mohammed's principal bloodstock advisor for more than 25 years as well as being a former jumps and point-to-point trainer and assistant trainer to Sir Michael Stoute.

Wincanton chairman and long-time racecourse steward Jo Hepburn is also among the new members, as is Olympic and World medal-winning event rider Ian Stark who is on the BHA stewarding committee for Scotland and the north of England and is a member of the BHA disciplinary committee.

Tim Snyder and William Wyatt, who are executive committee members at Epsom and Newmarket respectively, complete the new members.

Honorary member Christopher Foster is one of the most experienced professionals working in British horseracing. He retired as executive director of the Jockey Club in 2006 following a 30-year career in the sport's regulation.

"Each brings unique expertise to the Jockey Club and a real passion for our sport that can help us in our mission to further British racing."