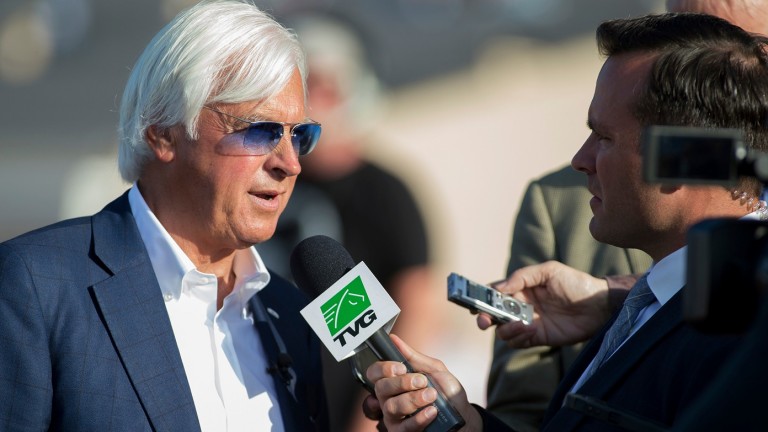 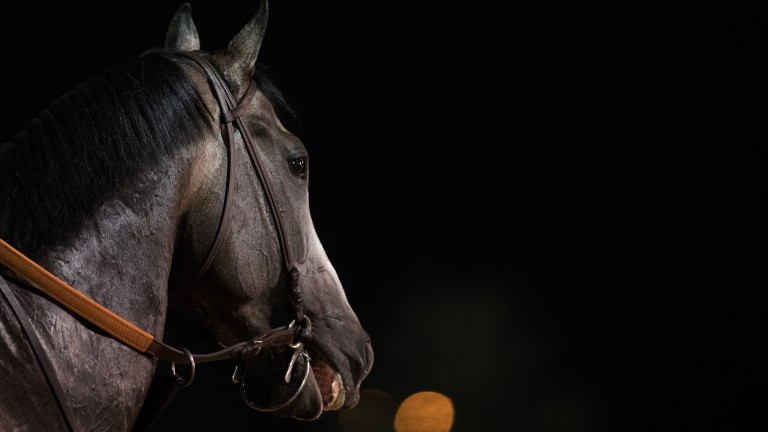 Bob Baffert: may have left Arrogate undercooked on his return
Benoit Photo
1 of 2
By Nicholas Godfrey 4:04PM, JUL 24 2017

Arrogate, the world's top-rated racehorse, remains on course for the $1 million Pacific Classic on August 19 – despite his flop in Grade 2 company at Del Mar on Saturday.

Speaking at Del Mar the morning after the four-year-old's dismal fourth behind runaway winner Accelerate in the San Diego Handicap, trainer Bob Baffert could offer no firm conclusions.

"He's fine," said Baffert. "He didn’t really put out that much. We checked him over and he looks good. He got a lot of dirt in his eyes and mouth.

"They got away from him, he made a little run but then he was just flat," added Baffert. "This track, you have to be up close – you can't be too far back."

The west coast legend also admitted the possibility of trainer error in that he may have left Arrogate, now a best price 15-8 with Paddy Power and Betfair for the Breeders' Cup Classic on November 4, undercooked on his first start since his sensational triumph in the Dubai World Cup in March, albeit in a race short of his optimum distance.

"I prepped him pretty much like usual, but I came into this race thinking I really didn't have to do that much with him," Baffert said. "I didn't want him to have to run that hard, going short.

"We'll just go on with him. As long as he's working well and nothing comes up, we're going in the Pacific Classic. I wanted to give him a race here, thinking it would be a great workout for him, but the Pacific Classic is the main goal.

"They were ready for me. It's disappointing, but Arrogate is okay and that's all that matters. He'll be ready next time."

Abject Arrogate flops at 1-20 as Accelerate steals the show

Six defeats that stunned US racing

FIRST PUBLISHED 12:15PM, JUL 24 2017
It's disappointing, but Arrogate is okay and that's all that matters. He'll be ready next time