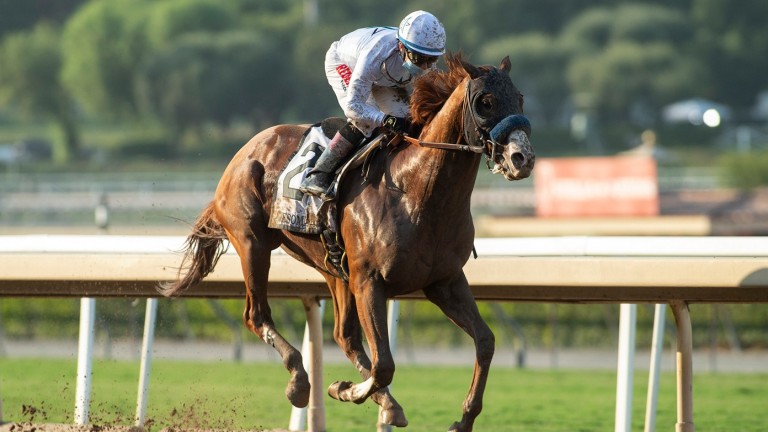 It has been a challenging 2020 for America’s most famous trainer Bob Baffert, as he admitted this week, but when it comes to the racecourse he remains a formidable foe for anyone.

Baffert released a statement on Wednesday promising to do “everything possible” to prevent further failed drug tests from his runners after a number of high-profile positives, while he has also had to deal with one-time Kentucky Derby favourite Nadal being retired due to injury and cutting ties with Phoenix Thoroughbreds.

However, despite the challenges Baffert continues to succeed on the course and landed a sixth Kentucky Derby in September with Authentic, while he saddles three of the top four in the market for the $6 million Classic.

Alongside Authentic, Baffert runs the likely favourite Improbable and Maximum Security, winner of the $20m Saudi Cup in February for trainer Jason Servis, who has since been indicted for his alleged part in a wide scale doping ring which rocked US racing.

“I wouldn’t be surprised by any of them [winning],” Baffert said. “What they all have in common is they are extremely talented horses.

“Authentic, we know he’s quick, he’s fast. Max is fast, but you can put him where you want. And Improbable has speed himself, but he can sit, he can stalk.

“You hate to run all three of them together like that, but for the Breeders’ Cup Classic everything is on the line. Championship honours are on the line with horses like Tiz The Law in there. I’ve been watching Tiz The Law and he looks great. It’s going to be a great race.”

Tiz The Law was unable to add the Kentucky Derby to his thumping win in the Belmont Stakes when second to Authentic under jockey Manny Franco, meaning he bypassed the Preakness Stakes to be at his best for the Classic.

Trainer Barclay Tagg has been positive in the build up to the race about his three-year-old, but is apprehensive about getting the breaks during the race to come home in front.

“Manny knows him pretty well and this will be the toughest race of his life, by far. We just have to hope that everything goes well. I think he can handle it or I wouldn’t put him in there. But you never know. It doesn’t take much to get beat against horses like that.” 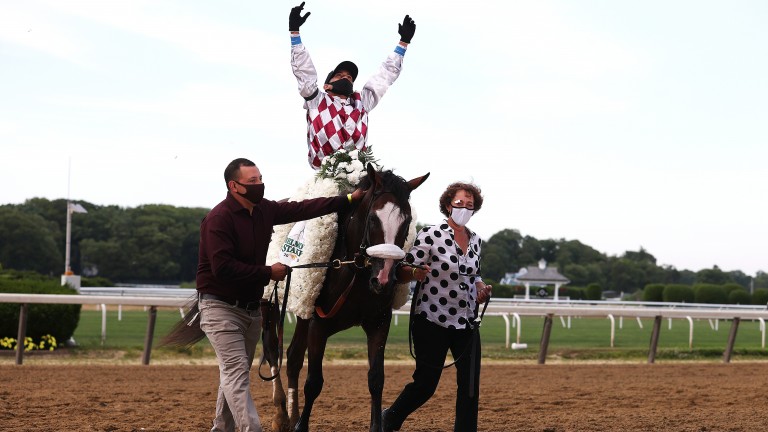 Should any of the leading fancies falter, seven-year-old Tom’s D’Etat may be best placed to pick up the pieces having defeated Improbable this year.

“Even though he’s an older horse, he was looking around and showing good energy, very fresh,” trainer Al Stall Jnr said.

Cinderella story? Glass Slippers out to crack America for Ryan in Turf Sprint

FIRST PUBLISHED 10:00PM, NOV 6 2020
You hate to run all three of them together like that, but for the Breeders’ Cup Classic everything is on the line