Will the drinks be on Present Man again in the Badger Ales Trophy? 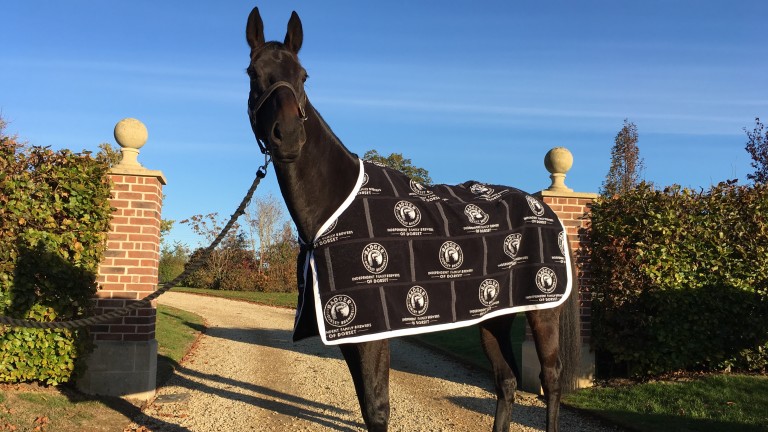 Can Present be the man again?

Last year Present Man won a pulsating Badger Ales Trophy when just holding off Final Nudge by a head, and it is the eight-year-old who leads the charge for trainer Paul Nicholls again.

Owned by Badger Ales chairman Mark Woodhouse and his wife Tessa, Present Man will be the toast of many punters if he can oblige again under Bryony Frost.

Nicholls, who is seeking a ninth win in the race, said: "He'll love the ground, he's 2lb higher than last year and hopefully has got a nice chance."

Present Man is one of three contenders in the race for Nicholls, with El Bandit returning from a long absence, while Captain Buck's was third over course and distance last month.

"El Bandit's missed a year and has one run over fences and won so inexperience could be a factor, but he's a good horse," the trainer added.

"Captain Buck's ran really well last time, he's been knocking on the door and has a nice light weight."

Will Bigbadjohn make the most of course form?

Last time out Bigbadjohn was a winner at the track over a furlong and a half further, and now bids to follow up that victory for trainer Nigel Twiston-Davies and owner Nigel Morris.

The nine-year-old could be one of the front-runners in the race having made all last time, and was raised only 2lb by the handicapper for last month's success. 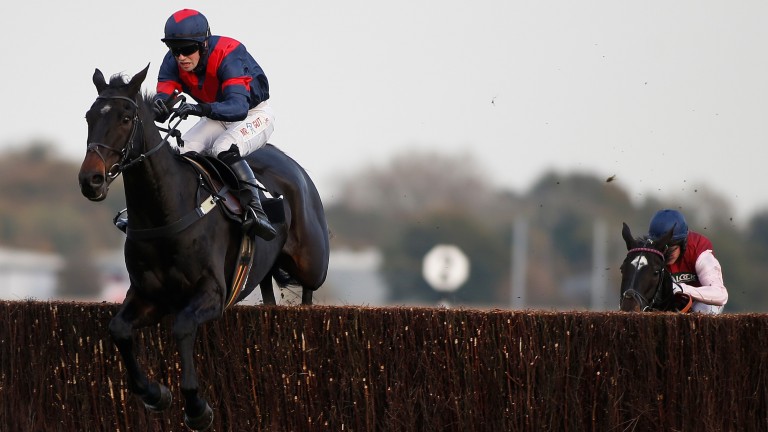 Twiston-Davies also runs Belmount, who was seen in action earlier in the week when losing out narrowly to Scoop The Pot at Exeter.

The trainer said of the pair: "Belmount ran earlier in the week and has bit of a job to do, while Bigbadjohn won at the track last time but this is a bit more competitive."

Is Forever Field's consistency about to be rewarded?

Forever Field may have only one win over fences to his name, but he has been second four times, including last month at Ludlow when defeated by the reopposing Belmount.

The Nicky Henderson-trained eight-year-old claimed the notable scalp of Black Corton when successful over fences at Worcester in June last year and rarely runs a bad race.

"He loves fast ground and the trip and the track are good for him," said Henderson.

Joe Tizzard, assistant to Colin Tizzard, trainer of Kings Lad and On Demand
Kings Lad has had a cracking summer and loves a bit of good ground, and we're running him again quickly after Ascot last weekend. On Demand has looked like she wanted a step up in trip the last couple of occasions and we're giving her a chance at a big pot.

Jonjo O'Neill, trainer of Allelu Alleluia
The handicapper gave him a fair old hike for last time. He's in that class now and he'll like the good ground so we'll take our chance.

Neil Mulholland, trainer of Fingerontheswitch
He was grand last week at Wetherby. He's come out of it well and the ground should be very similar.