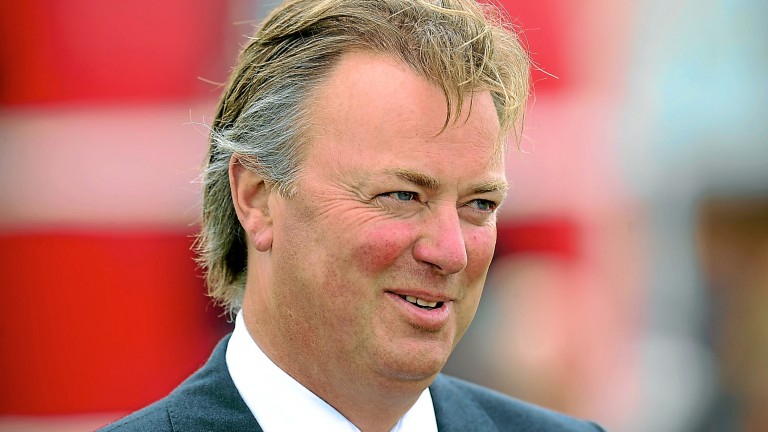 George Baker: has had owners questioning the integrity of the bloodstock world
Getty Images
1 of 1
By Andrew Dietz UPDATED 7:25PM, AUG 15 2019

Trainer George Baker believes those using malpractice to profit dishonestly at bloodstock sales should be called to account to improve transparency and protect the sport's ownership base.

Baker's strong views come in the wake of the publishing of the leaked BHA bloodstock report in the Racing Post, which lifted the lid on improper practices deployed by a minority of bloodstock agents and the impact they have on the reputation of the industry as a whole.

In the findings of a review led by Justin Felice, these practices consist of demanding vendors pay a percentage of a sale price, known as luck money, dual representation ("where the agent acts for both purchaser and vendor and charges commission to both parties"), secret profiteering and bidding up a horse's price.

Writing on his website blog, Baker said: "The vast majority of industry professionals conduct their business with utter integrity and professionalism. But, as in many industries, a few bad apples can taint the whole. We all know who they are. They know who they are. Some of them are prominent at global sales all year around. For the sake of ongoing transparency, the bad apples need to be brought to account."

Expanding on his comments to the Racing Post, Baker said: "I'd like to emphasise this should in no way be a witch hunt, but there have clearly been some nefarious activities that to some are considered the norm.

"It is not an endemic virus ranging through the sport, there are a tiny percentage of bad apples and systems need to be put in place to ensure a frank, honest and transparent process."

Baker revealed some of his owners have asked questions about sales ring practices and feels those concerns should not have been allowed to surface in the first place.

"Owners are the lifeblood of the sport and in recent times I've had some of them questioning the integrity of the bloodstock world," he said. "If they feel they're not being treated in a way that would be the norm in any other industry, that is where people get concerned. We live in a world of regulation and yet this seems to be an unregulated Wild West environment.

"If there are any concerns, however misconceived or ill-judged, they need to be stamped out and people engaging in bloodstock sales, whether on a regular basis or for the first time, need to have confidence they are dealing in a regulated marketplace with people of integrity and honour.

"Clearly if owners are ever concerned about a lack of transparency and a hint of nefarious activity then they are going to take their leisure pound somewhere else, and that will impact on us all."

While appreciating changes will take time to implement, Baker is encouraged by the overall response to the bloodstock review process.

"It is positive the industry seems to be pulling together on this and hopefully everyone involved in bloodstock sales moves forward to a transparent future that gives confidence to present and potential owners in the sport," he said.

FIRST PUBLISHED 7:00PM, AUG 15 2019
There have clearly been some nefarious activities that to some are considered the norm

Maggie Carver set to step down as Racecourse Association chair after six years BHA medical adviser Dr Jerry Hill recognised with MBE for work during pandemic Less is more: top bookmakers 'disheartened' by return of overcrowded Saturdays More racing should be considered if it leads to more prize-money, says TBA chief Warned-off Greg Fairley to be allowed back into racing after partial reprieve Can you split them? Dead-heat drama involving Tom Queally and Nicola Currie