Back on track: Arc entry Dubai Warrior storms home on return to action 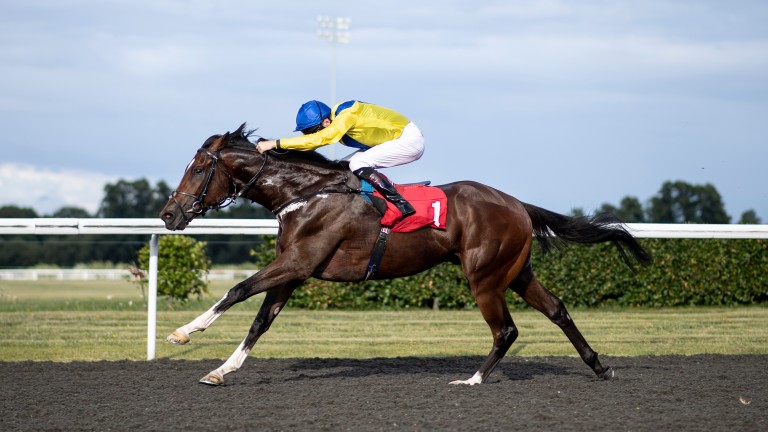 Arc entry Dubai Warrior made a bloodless return to the track after a 272-day absence at Kempton on Wednesday, powering clear to make it two wins from two starts.

The 4-11 favourite sweated up in the preliminaries but did not put a foot wrong in the race, finishing four and a half lengths clear of Muhaarar's Nephew under Robert Havlin, who struggled to pull him up. 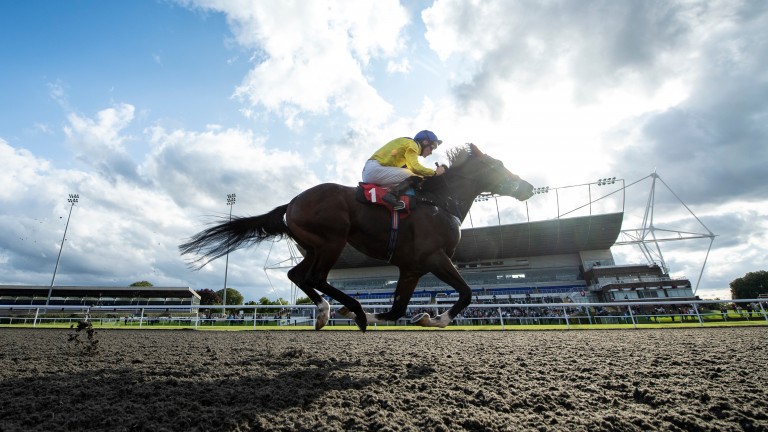 Dubai Warrior had been touted as a genuine Derby prospect for John Gosden after his impressive Chelmsford debut but suffered a setback in the spring.

Out of Group 1 winner and South African star Mahbooba, Dubai Warrior is certainly bred for the job and is a brother to Group 3 winner Mootasadir.

The colt is a 50-1 shot for the Arc with bet365, while he also holds entries in the QEII and Champion Stakes at Ascot.

FIRST PUBLISHED 6:20PM, AUG 7 2019
Dubai Warrior had been touted as a genuine Derby prospect for John Gosden but suffered a setback in the spring