Racing's Return BACK IN ACTION 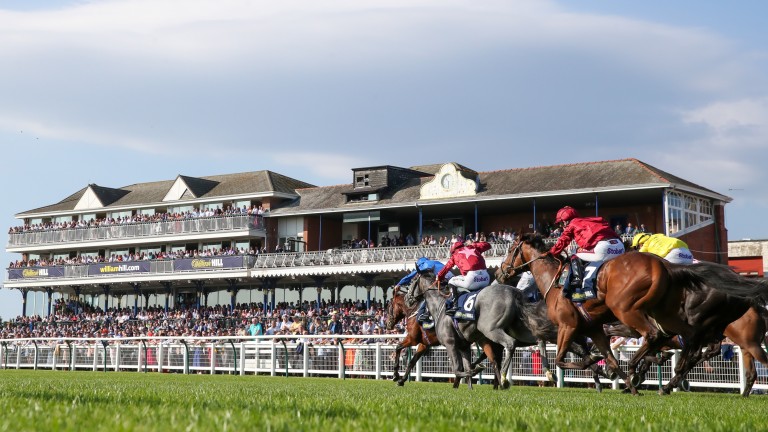 Officials at Ayr are raring to get back racing following Thursday's news that the track is scheduled to be the first venue in Scotland to hold a fixture following the sport's shutdown in March.

Ayr lost the country's biggest race meeting, the Scottish National festival, in April due to the coronavirus outbreak, but will be the first of Scotland's five racecourses back in action next month on June 22.

That date is subject to confirmation from the Scottish government. Lockdown measures were eased by First Minister Nicola Sturgeon on Thursday to phase one of Scotland's four-phase exit from lockdown. Behind-closed-doors racing is expected in the next phase.

David Brown, managing director at Ayr, said: "The fixtures published for Scottish racecourses are dependent on the Scottish government agreeing to lifting restrictions in phase two of their roadmap which includes racing behind closed doors.

"We're delighted to be scheduled to stage the first race meeting since lockdown in Scotland with strict procedures in place to ensure the safety of horses, jockeys and racing staff.

"At all times the safety of participants and staff is of paramount importance."

Scotland's first jumps meeting is pencilled in for July 21 at Perth – and is one of three fixtures set to be staged at the track by the end of August.

Britain's most northerly racecourse was initially due to to hold 12 racedays by the end of August but is looking forward to being in action again. 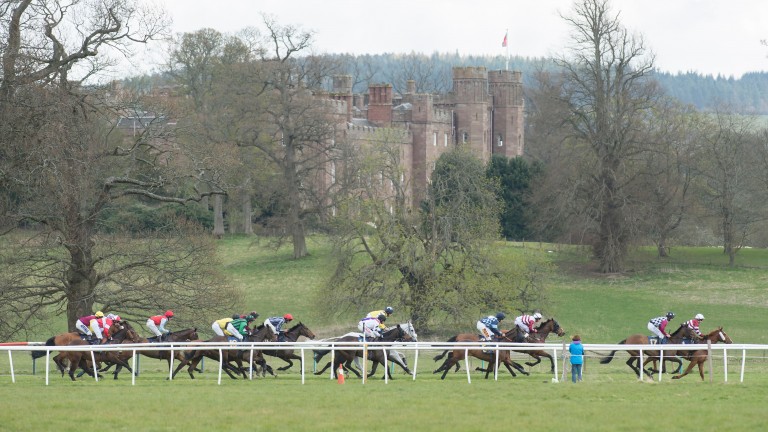 Perth: back on July 21
Edward Whitaker

"With our first scheduled behind-closed-doors fixture not until July 21, we look forward to learning best practice from our colleagues at Ayr, Musselburgh and Hamilton Park who will restart earlier, should all go to plan. It is exciting to think there could be some competitive action on these three Scottish tracks next month."

She added: "We remain really busy – there's been some remedial work done to the track in these dry conditions and now the planning for mid-July can really begin in earnest. There's a long road ahead and we must stay nimble and realise nothing is set in stone, with the reminder by the First Minister to exert extreme caution and patience to avoid undoing all recent progress in controlling the virus.

"However after such a long time in lockdown, with so much uncertainty, to have some confirmed dates for the intentional restart of some racing – albeit behind closed doors and assuming the permissions from the Scottish government and BHA – gives us a target to work to and we just need to remain patient and reactive to circumstances."

FIRST PUBLISHED 4:25PM, MAY 29 2020
There's a long road ahead and we must stay nimble and realise nothing is set in stone