Awards to Dundalk bookmakers are overturned on appeal 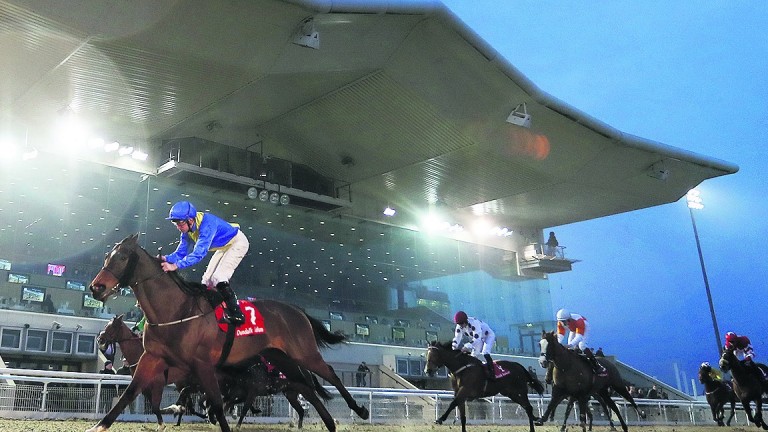 Dundalk: awards to three bookmakers have been overturned
Patrick McCann
1 of 1
By David Jennings 7:52PM, JUN 1 2017

Awards to three bookmakers, totalling €113,789, emerging from a dispute over the loss of betting ring pitches at Dundalk were overturned at the Court of Appeal on Thursday afternoon.

In 2015, the High Court awarded €48,376 to Patrick O'Hare, €41,484 to John Hughes and €23,929 to Francis Hyland, now secretary of the Irish National Bookmakers Association. However, Dundalk racecourse appealed against the decision and was successful.

The three layers brought test cases on behalf of around 30 bookmakers who sued Dundalk Stadium for breach of contract as they claimed they should not have been asked to pay €8,000 when the new all-weather track at the venue opened up as they were already holders of established pitches at the old racecourse.

Judge Gerard Hogan ruled in favour of the layers in 2015, stressing the new Dundalk all-weather track did not amount to a new racecourse for the purpose of pitch rules and that bookmakers with established seniority would not have to pay €8,000.

The bookmakers had boycotted the venue and were claiming hundreds of thousands in lost profits during the absence from the new track, but Judge Hogan allowed them recover losses only for the first 12 months from the 2007 reopening.

The Court of Appeal, made up of Justices Finlay Geoghegan, Michael Peart and Mary Irvine, ruled the High Court was correct in saying the new Dundalk was the same racecourse with regard to pitch rules and they had no entitlement to charge the bookmakers €8,000 to get pitches. 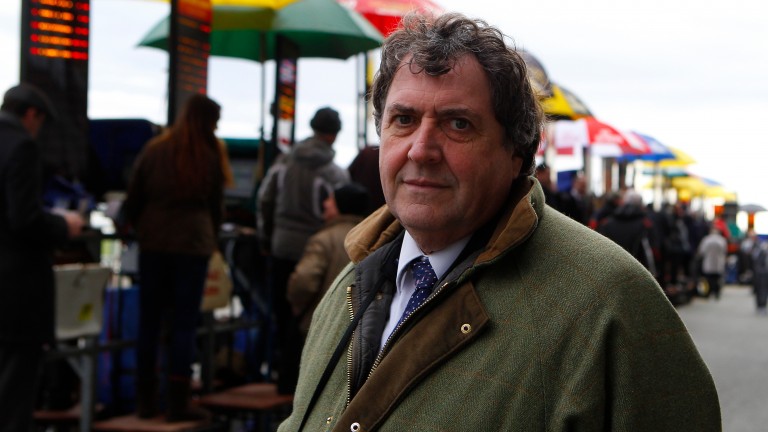 Francis Hyland, now secretary of the Irish National Bookmakers Association, has had his High Court award overturned
Patrick McCann
However, the matters that the High Court judge relied on to support the conclusion that the bookmakers acted reasonably in refusing to agree to stand at Dundalk, under the new 2007 terms, were "either not supported by the evidence or were matters to which he ought to have had regard".

In those circumstances, it was considering afresh the whole question of their failure to mitigate their losses while mindful of the facts found by the High Court.

The Court of Appeal found that if the bookmakers had taken up the pitches they would have suffered no loss by reason of the breach of pitch rules by Dundalk Racing, except for the payment of the €8,000 contribution, for which they could have later sued.

Therefore, the awarding of damages to the three bookmakers was overturned.

The court dismissed Dundalk's appeal against the failure to award damages over the unlawful boycott. The racecourse claimed the boycott reduced the number of customers by around 100 and led to a gross loss of €408,000 up to February 2014.

The court also dismissed a cross-appeal by O'Hare over the refusal of the High Court to grant him an injunction directing the racecourse to allocate him the pitch he would have been entitled to in 2007 in accordance with seniority under the pitch rules.