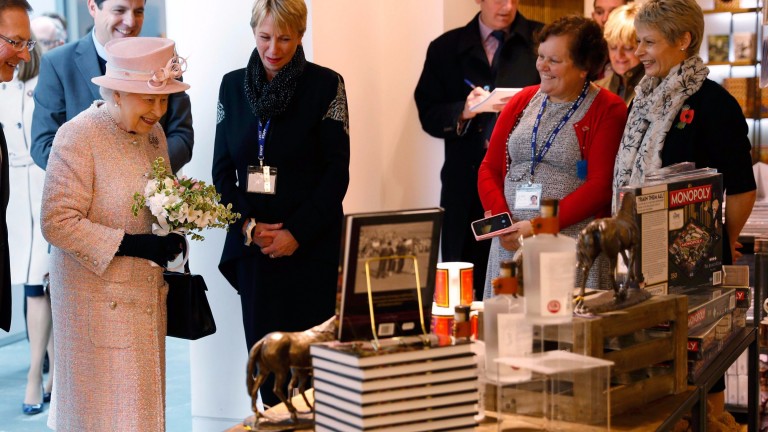 The National Heritage Centre for Horseracing and Sporting Art in Newmarket has embarked on a staff redundancy process as it seeks to tackle financial problems caused by a failure to tempt sufficient members of the public through its doors.

The highly regarded centre, which was opened by the Queen last year, has attracted over 23,000 visitors, nearly double the number achieved at the racing museum it replaced, but numbers have not been growing as rapidly as forecast.

A statement read: "The National Heritage Centre for Horseracing and Sporting Art can confirm it is undertaking a cost-cutting programme that will involve a small reduction in staff numbers. This measure is necessary because of lower than anticipated revenues.

"The National Heritage Centre is undertaking this measure reluctantly. However, action is necessary to ensure that the museum protects the visitor experience while avoiding any financial difficulties."

Those overseeing the reorganisation have declined to name any individuals who will lose their jobs.

The statement continued: "The trustees remain confident the museum will achieve its projected annual visitor numbers, based on expert advice and independent research, but it will take longer to reach the target.

"The Heritage Centre was recently shortlisted for the prestigious Museum of the Year Award and has a Certificate of Excellence on Trip Advisor, so the management team remain convinced the visitor experience is of the highest quality."

The attraction, which celebrates Newmarket's status as a historic home of racing and sporting art, is based at Palace House, formerly a leading racing yard from where trainer Bruce Hobbs sent out 48 Group winners, and is open daily from 10am to 5pm, excluding Christmas Day.

Among the many things to see are daily demonstrations from horses under the Retraining Of Racehorses banner.