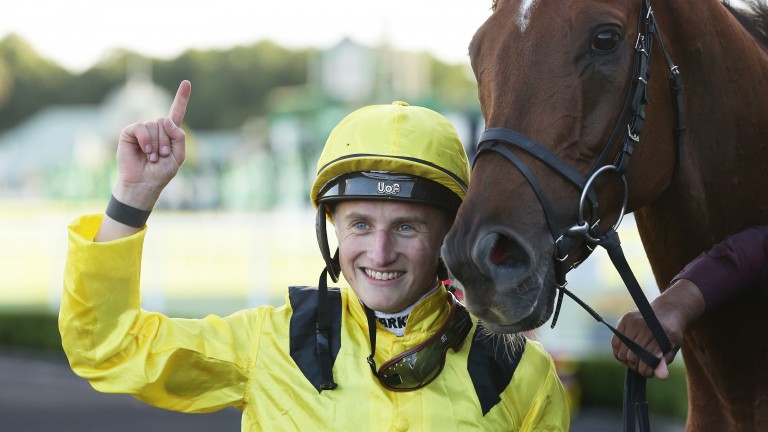 Jockeys in Australia have requested to regulators in New South Wales to make it harder for overseas riders to be given licences to ride in the state, creating a strict criteria as part of a proposal to the body.

The jockeys' criteria proposes that only riders who have won a Group 1, two Group 2 races or three Group 3s in the last 12 months should be given temporary licences.

Earlier this year, Tom Marquand boosted his career with a first and second success at the top level on Addeybb. But if the proposal had been in place, he would not have been permitted to ride the William Haggas-trained ace to win the Ranvet or Queen Elizabeth Stakes.

Marquand scooped A$4.4 million (£2.44m/€2.70m) in prize-money during his stint in Australia but the local jockeys believe the sport's regulators should make it easier for domestic young riders to be given higher-level opportunities at tracks such as Rosehill or Randwick. 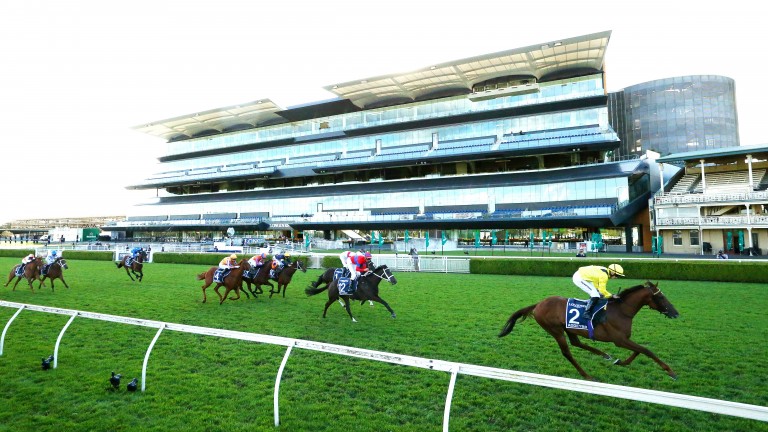 A proposal, obtained by the Sydney Morning Herald, read: "With 200 jockeys and apprentices currently licensed, they state that there is no shortage of riders.

"The association states that some visiting jockeys will stay for a few months and reap the rewards of the high levels of prize-money and conditions in our state but, in reality, only the high-profile riders bring promotion to our industry.

"They take back with them fees and prize-money that could be earned by our NSW jockeys, some of whom leave the industry early due to reduced opportunities.

"The association has no issue with international riders coming to NSW for major races and carnivals, but recommends criteria be introduced for other times as is the case in many other racing countries."

Racing NSW are currently consulting over the proposal.

Marquand said: "When I was over there I was very well received and looked after.

"I hope this won't stop other people from enjoying a similar experience in the future."

From handicaps to a Classic: Brandt team to supplement Miss Extra for Diane

FIRST PUBLISHED 8:38AM, JUL 2 2020
The association states that some visiting jockeys will stay for a few months and reap the rewards of the high levels of prize-money

Ben Curtis return delayed by six-week wait for shoulder operation Fahey predicts 'massive performance' from Welsh National hope The Big Dog What did we learn from Southwell's first meeting on Tapeta? Charles Byrnes: 'Blazing Khal best I have but I haven't backed him for festival' 'He showed a very tenacious attitude' - Toby Lawes hails Kap Auteuil Three leading trainers the subjects of police doping probe according to reports