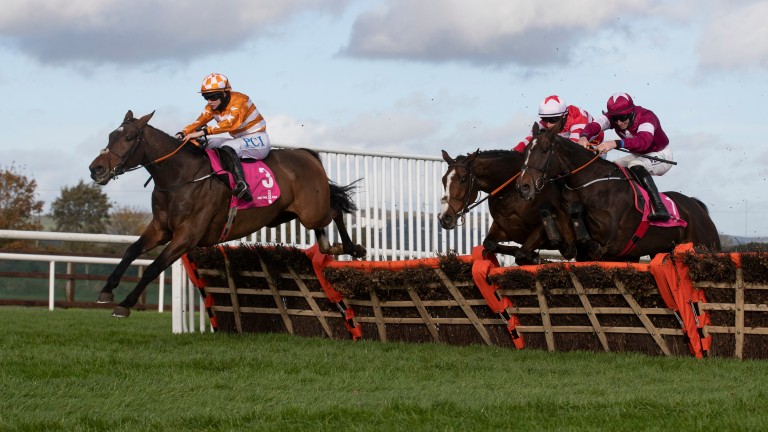 Aspire Tower was cut to a best-priced 20-1 with William Hill for the 2021 Unibet Champion Hurdle after last year's Triumph Hurdle runner-up returned to his best with tremendous effect, lowering the colours of Supreme Novices' Hurdle second Abacadabras.

There was no fluke about the victory either. Off since finishing second in an eventful contest at the Cheltenham Festival, the son of Born To Sea made pretty much all of the running under Rachael Blackmore and found plenty from the final flight to see off Abacadabras by four and a half lengths.

The Gordon Elliott-trained market leader loomed up apparently travelling the best at the second-last but couldn't claw back Aspire Tower, whose stablemate Jason The Militant ran a fine race to be third.

Trainer Henry de Bromhead was very pleased and a little surprised to see his charge put up a possible career-best performance. 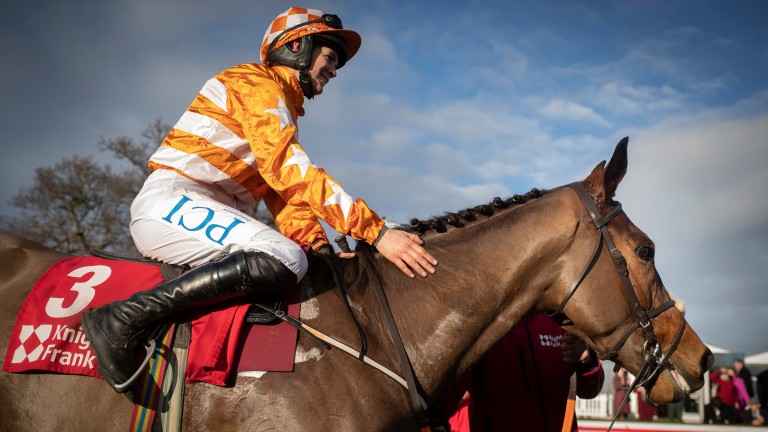 He said: “He was so good at Christmas last season, I felt after that his form just wasn't as good. He's a big four-year-old that had just come off the Flat and maybe it all just caught up on him as the season went on. We gave him a really good break and it was fantastic to see him come back like that. He did it the hard way but he was tough out on his first run since March.”

Asked if he would now be training him with the Champion Hurdle in mind, De Bromhead replied: “I will talk to the owners and see what way they want to go, but I think he's entitled to step up again. I imagine we'll look at Christmas and see what's going on at that stage."

Although Elliott expressed some initial disappointment, after having time to think he said: “He arrived there cantering at the second-last but Jack [Kennedy] said he took a bit of a blow and wasn't too disappointed, even though I was. He'll come on for it. He's in the Morgiana Hurdle and we'll see how he is.”

BoyleSports pushed Abacadabras out to a best-priced 10-1 (from 5) for the Champion Hurdle.

FIRST PUBLISHED 4:58PM, OCT 30 2020
We gave him a really good break and it was fantastic to see him come back like that. He did it the hard way

Red-hot Mike O'Connor proves the master once again for in-form Henry de Bromhead Fairytale for Cummins as apprentice rides first Irish winner on 50-1 outsider This is all about Samcro - but will the one-time future megastar battle again?