Ashforth's Angles: Punters get off lightly with rule 4s 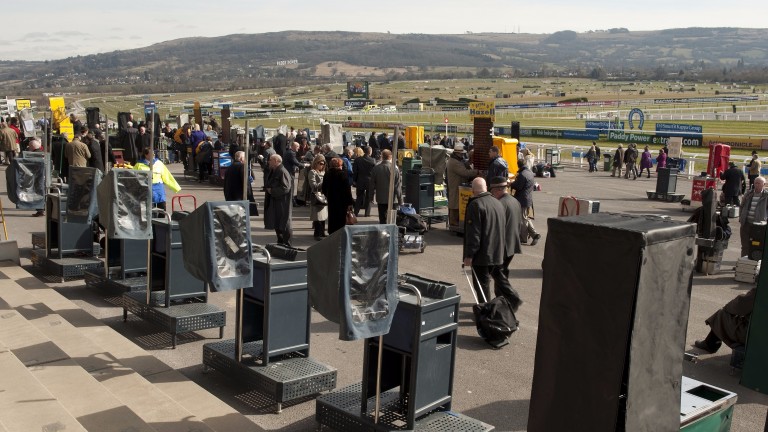 The expression, "you don't know you're born" has gone out of fashion but it sprang to mind during the recent case involving a Rule 4 deduction in respect of non-runner Cockney Wren at Cheltenham on New Year's Day.

When I started going racing in the mid-1960s it was common practice among some racecourse bookmakers to shorten up horses about to be withdrawn, in order to trigger or increase a Rule 4 deduction.

Equally irritating was the habit among the bad apples in the ring of persistently short-changing customers when paying out winnings. This was long before today's receipts with the amount to be returned if your selection wins printed on them and before the abolition of on-course betting duty. I got fed up with having to say, "Actually, it's x, isn't it?" The bookmaker would check with his clerk, "Oh, yes."

Customer service was often poor, with too many rude operators damaging better bookmakers' businesses. One of the reasons the Tote was attractive to female and novice racegoers was that their treatment was more civilised than in the ring and less intimidating. For decades the betting ring and racecourse management lagged way behind other service industries in standards of customer care.

If bad experiences encouraged some racegoers to resort to the racecourse betting shop they quickly discovered that its attractions were limited, and deliberately so. In 1972 the National Association of Bookmakers, at that time a reactionary body devoted to resisting change and competition, set up the National Association of Racecourse Betting Offices Limited which subsequently operated shops on 47 racecourses.

The shops were generally dingy and uninviting, as were the terms of business, and run in a way designed to drive punters back into the ring. You could not take a price on runners at the home course and when on-course betting duty was abolished in 1987, racecourse betting shops continued to impose a six per cent deduction.

The importance of looking after even a captive audience was not widely recognised nor acted upon until competition inside and outside both the ring and the racecourse forced a change of approach. Racecourse managements eventually became more professional and finally acknowledged the importance of marketing. A major reform of the betting ring in 1998 and later the impact of betting exchanges were good news for racegoers if not for bookmakers' margins and turnover.

Less important, except to me, was the reply I received about 10 years ago when, in the course of research, I approached NAB to ask if they held minute books or other records of the Bookmakers' Protection Associations operating from the 1920s. I was told that they had been thrown away, a crass act of vandalism. The National Archives would happily have given them a home.

Mercifully, the betting ring is now a much better place, at least for customers.