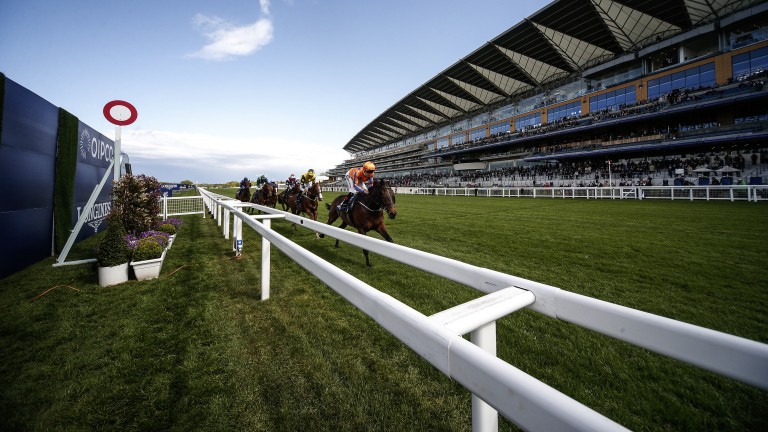 Formerly known as Sagaro Stakes day, Ascot's first meeting of the Flat season on May 1 will be renamed Royal Ascot Trials Day with the card set to have an increased focus on the royal meeting in June.

The opening race will be a designated juvenile trial and will be free to enter for connections, with the winner gaining free entry to any two-year-old race at Royal Ascot.

The Group 3 Longines Sagaro Stakes will remain under that name but will be a designated Gold Cup trial, while Royal Ascot clues can be found in the Paradise Stakes, which will be run as a Queen Anne trial. 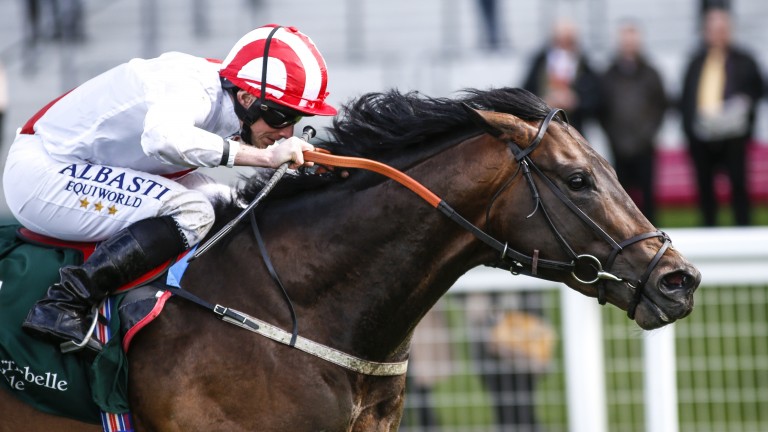 The fillies' conditions stakes, which last year featured subsequent Sandringham Stakes winner Agrotera, will be named in support of the Royal Ascot trials day meeting at Naas on May 19.

Nick Smith, director of racing at Ascot, said: "Framing this as a genuine trials day will help to promote and enhance the day for horsemen, racegoers, sponsors and partners.

"There's huge potential for the day to grow and we especially hope that the Royal Ascot two-year-old trial will prove popular, offering connections clear incentives to run horses here and gain valuable experience at the track ahead of Royal Ascot."

Smith also addressed some tweaks to the running order of the royal meeting itself.

The Windsor Castle Stakes will now be run as the sixth race on the Wednesday, with the Group 3 Jersey Stakes now the second race on the Saturday, followed by the Group 2 Hardwicke Stakes. 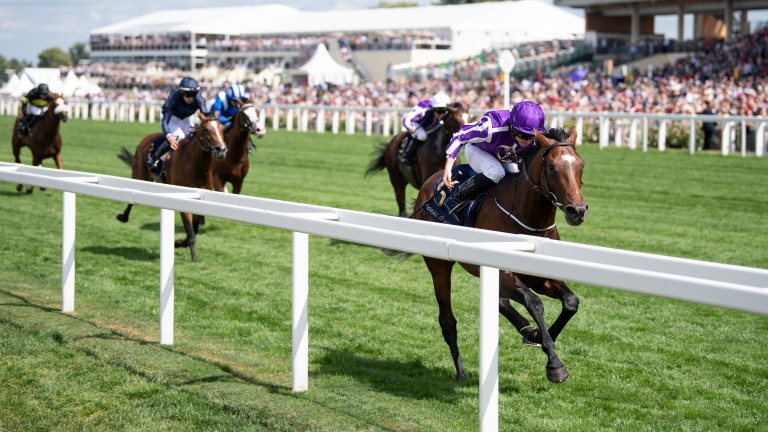 The Group 2 Queen's Vase – offering £225,000 in prize-money, an increase of £25,000 on 2018 – has reverted to a five-day closing stage, allowing connections more time to assess which horses may be suitable for the race.

Smith said: "We are very conscious that closing the Queen's Vase early in tandem with the other non-two-year-old Group 2 races at the meeting has presented problems for horsemen, as it is too early to identify the type of horse that might be best suited to it."

He added: "In terms of the order of running, feedback about the Windsor Castle, whilst actually very successful in betting turnover terms last year, indicated quite clearly that we should be staging a higher profile race on Saturday prime time ITV.

"So we're moving the Jersey into that slot – a race growing in popularity, interest and prestige all the time."

FIRST PUBLISHED 2:08PM, MAR 7 2019
There's huge potential for the day to grow and we especially hope that the Royal Ascot two-year-old trial will prove popular

Shergar Cup, Racing League and Sunday Series feature in another busy week 'These horses don't come around often' - Derby hero Adayar emulates Galileo ITV Racing tips: one key runner from each of the seven races on ITV on Saturday Are we looking at a Group 1 horse in a handicap? International Stakes insight Dreamloper bounces back to record emotional Valiant success Smaller crowd than usual but over 14,000 expected at Ascot for King George day