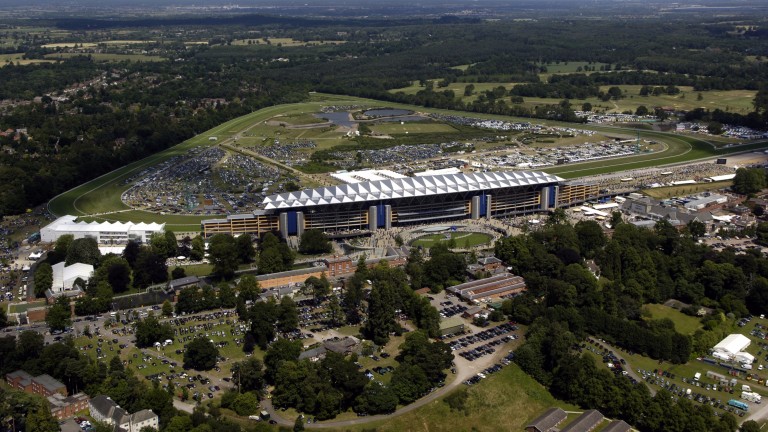 Ascot has stepped in to effectively underwrite the £150,000 handicap hurdle formerly known as The Ladbroke, which has been without a commercial backer since the bookmaker pulled its sponsorship this year.

The Grade 3 race will be run on Saturday, 17 December as the Wessex Youth Trust Handicap Hurdle and Ascot confirmed yesterday that the course was underwriting the race to maintain its status.

Nick Smith, director of racing and communications at Ascot, said: “We have named the race to promote the work of this charity, which we have worked with for many years.”

Ladbrokes had supported the contest since 2001, with the race achieving Grade 3 status in 2013.

The bookmakers are not authorised betting partners under the BHA initiative but did not have to pull out of sponsorship at Ascot as the track has not signed up to the agreement.

In a statement in January Ascot said: “In recognition of those the BHA credit as being payers of digital levy, Ascot will publicly acknowledge and thank them, both on site and on its digital platforms. Betfair, bet365 and 32Red already qualify and any other bookmakers who agree terms with the BHA will be equally recognised at and by Ascot."

While Ascot failed to attract a sponsor for this two-mile feature the course has added a new sponsor to its portfolio for the Silver Trophy.

Lavazza, the coffee company, is to sponsor the £100,000 Listed chase over three miles, which could feature the popular chaser Menorah.