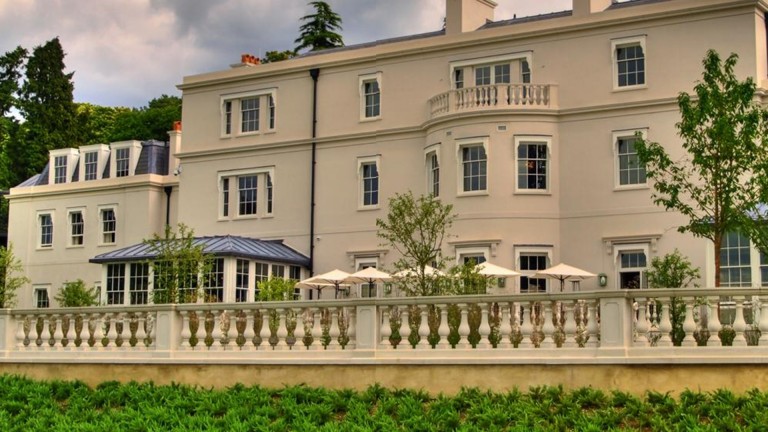 Ascot has removed its recommendation for a five-star hotel after a celebrity talkshow host called for it to be boycotted in response to the implementation of strict laws on homosexuality by the establishment’s owner.

Coworth Park, located three miles from Ascot in Sunningdale, was among a select group of hotels to feature on a list of preferred accommodation for those visiting the course for racing and events, but was taken off on Thursday.

The move comes after Ellen DeGeneres, the US comedian and talkshow host, demanded a boycott of the hotel and eight others run by the Dorchester Collection, a group owned by the Brunei Investment Authority, a sovereign wealth fund created by the Sultan of Brunei.

On Wednesday, Brunei brought in strict new Islamic laws that have made gay sex and adultery offences punishable by stoning to death or whipping. Homosexuality was already punishable by ten years imprisonment in Brunei.

DeGeneres, a leading gay rights activist, wrote on Twitter: “The country of Brunei will start stoning gay people to death. We need to do something now. Please boycott these hotels owned by the Sultan of Brunei. Raise your voices now. Spread the word. Rise up.”

A spokeswoman for Ascot said on Thursday: “We have removed Coworth Park from our list of preferred accommodation for the time being. We have no further comment to make at this time.”

DeGeneres's calls have been backed by the likes of George Clooney and Sir Elton John, while Brunei's actions have prompted international condemnation.

Coworth Park is one of nine hotels owned by the Dorchester Collection, along with the likes of The Dorchester and 45 Park Lane in London.

A spokesperson for the company said on Thursday: “Dorchester Collection’s Code emphasises equality, respect and integrity in all areas of our operation, and strongly values diversity among our guests and employees.

"Inclusion and diversity remain core beliefs as we do not tolerate any form of discrimination.”

FIRST PUBLISHED 9:23AM, APR 5 2019
Inclusion and diversity remain core beliefs as we do not tolerate any form of discrimination