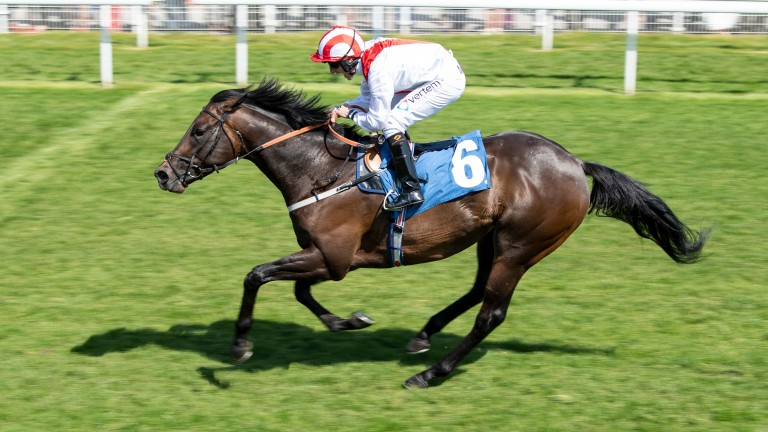 Invincible Army and PJ McDonald back in action at Newcastle a week after Royal Ascot reverse
Edward Whitaker
1 of 1
By Bruce Jackson 6:00PM, JUN 28 2019

Invincible Army is on the march again just seven days after being routed at Royal Ascot by the all-conquering Blue Point and James Tate is hoping for a triumph in the north.

The Newmarket trainer is hoping the disappointment of finishing seventh in the Group 1 Diamond Jubilee will be dispelled back in the Group 3 sprint.

"He will love the Tapeta surface," said Tate on Friday. "He seems in really good form doing a couple of canters this morning and pulling his rider's arms out.

"He's running back quickly but it has been successful for us in the past. He and Mr Lupton have Group 2 penalties but I don't think that will be a problem and on ratings he deserves to be favourite.

"Everything seemed to go well in the run-up to Ascot but in the race he didn't pick up as well as we'd hoped in the last two furlongs.

"He seemed to be wheel-spinning a bit and for whatever reason there wasn't that usual sprint and it could be Ascot doesn't suit him – he has a very good record on flatter tracks." 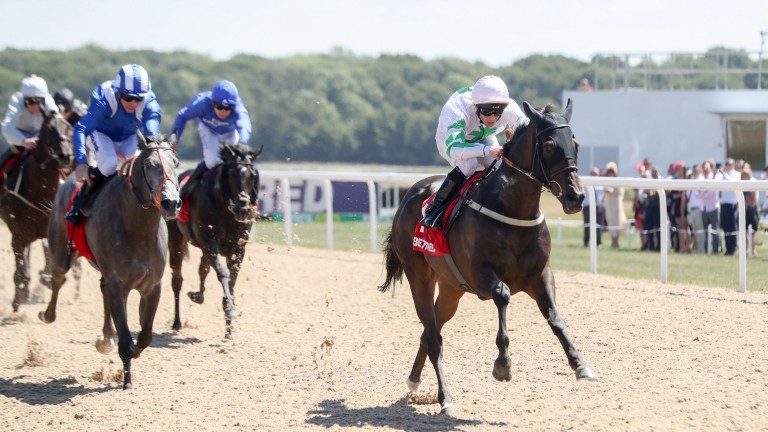 Above The Rest lived up to his name in causing an upset in the race last year but this time around his trainer David Barron is disappointed on two fronts, with the draw in stall one and the lack of pace in the race.

"He’s fine and in good form at home," Barron said. "He had a dreadful draw on soft ground last time. He’s probably in trouble because of the draw again and the lack of numbers, it's a useless draw for him drawn one.

"I can't see any pace in the race and those that are any good are hold-up horses. I think it’ll be a bit of a nonsense of a race, I don’t really know what will happen."

Richard Fahey is surprised to be facing Invincible Army after targeting this race with his Group 2 Greenlands Stakes winner Mr Lupton. 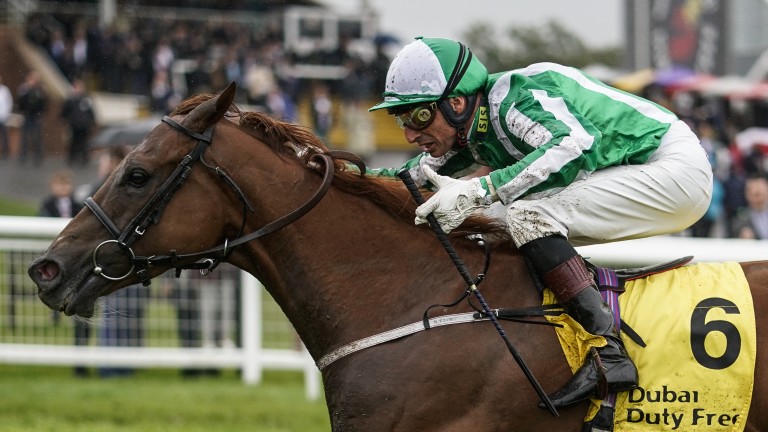 Fahey said: "Mr Lupton is there to pick up the pieces if Invincible Army isn't at his best again. He won very well at the Curragh first time and is in great order."

Unlike the first two in the market, Island Of Life has plenty of all-weather experience but trainer William Haggas is worried about the current state of the Tapeta.

The Newmarket trainer said: "The surface may be riding a bit slow for Island Of Life who really needs it quick. It will take some getting that uphill six furlongs but hopefully she can cope with it."

Laugh A Minute and Encrypted, whose trainer Hugo Palmer won the race with Koropick two years ago, complete the six-runner field.

FIRST PUBLISHED 6:00PM, JUN 28 2019
He is running back quickly but it has been successful for us in the past