Armory shortened to 14-1 for 2,000 Guineas after comfortable Tyros success 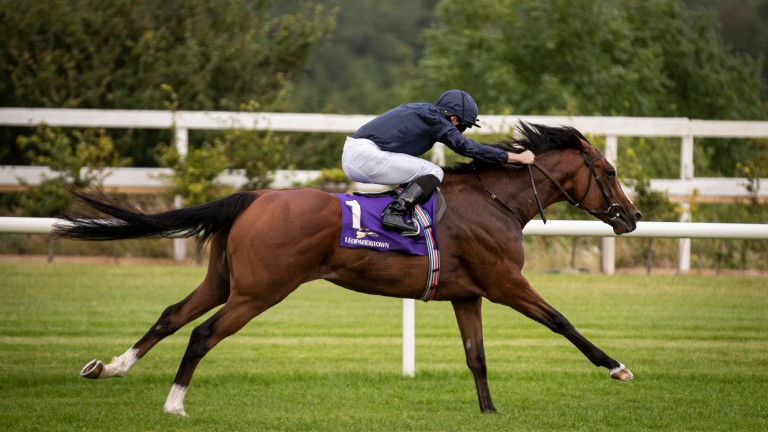 Aidan O'Brien has unleashed some of his finest future Classic winners in the Japan Racing Association Tyros Stakes in previous years and Armory became the latest winner of the Group 3 contest at Leopardstown.

The two-year-old son of Galileo was sent off at odds of 2-5 in his attempt to follow the likes of Gleneagles, Churchill and Anthony Van Dyck and he delivered with an impressive five-length victory over stablemate Toronto.

Speaking to Racing TV after the race, O'Brien said: "You'd be delighted with him and we’ll go for the Futurity. He's progressing lovely, he came forward lovely from his first to his second run.

"He looks like a horse, that as a three-year-old, a mile would be his trip. You never know, he could stay further, but he's not short of pace." 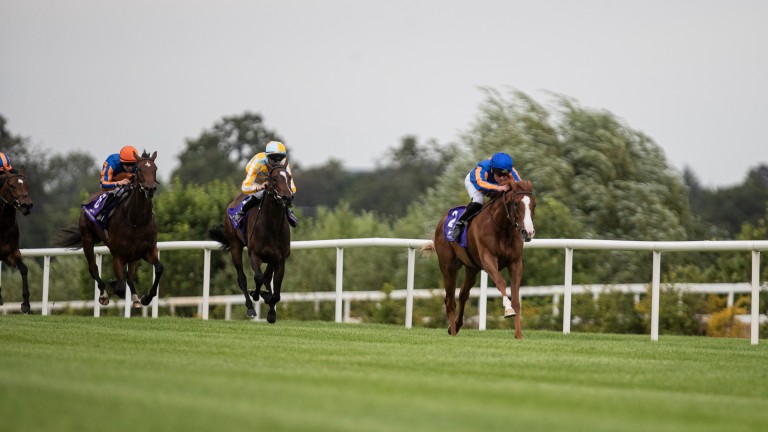 It took her three starts to get off the mark in maiden company but she took a huge step forward to defeat Unforgetable by three and a quarter lengths. She is likely to step up to Group 2 level next for the Debutante Stakes on August 23, along with the third and fourth, So Wonderful and Precious Moments.

O'Brien said: "She's a lovely filly, progressing obviously. They're really coming forward with every run. She won nicely here the last day. They'll all go to the Debutante Stakes now."

Ryan Moore: 'I try not to offend anyone but for me it's always about the horses' Trainers' title race blown wide open - and we might just have a fairytale winner 'It's an experiment' - first day of Sunday Series met with mixed feelings 'He knows what he's doing' - longer trip no problem for Goldie star Tommy G Brunch tastes good for William Buick as rider enjoys wonderful weekend Romans eyes Badger Beers or Ladbrokes Trophy with 'perfect' Storm Home