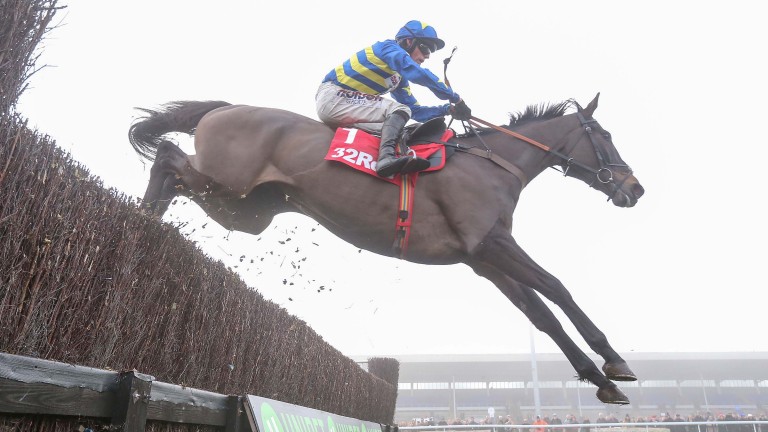 Dynamite Dollars, the joint-third favourite for the Racing Post Arkle at around 7-1, has been ruled out for the rest of season following a training setback, trainer Paul Nicholls reported on Monday.

The six-year-old had proved something of a revelation for connections over fences this season, winning four of his five starts, headlined by Grade 1 success in the Henry VIII Novices' Chase at Sandown in December.

Nicholls said in his Betfair blog: "Unfortunately Dynamite Dollars has had a minor setback in training which will prevent him running again this season.

"He has taken to fences so well that we had high hopes for him in the Arkle." 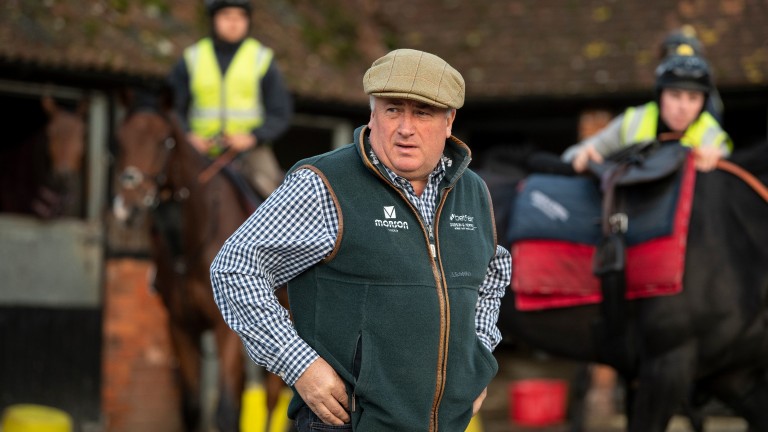 Paul Nicholls: "You have to try to look on the bright side in these situations"
Edward Whitaker

Having climbed to an official rating of 155, Dynamite Dollars had maintained a steady position in the Arkle market, sharing third-favouritism with Cilaos Emery and Kalashnikov and trailing only Lalor and dual-Grade 1 winner Le Richebourg in the betting.

A philosophical Nicholls added: "It is something that happens when you have a big team of horses and hopefully Dynamite Dollars will be back next season.

"You have to try to look on the bright side in these situations. I remember the nightmare when Kauto Star was forced to miss the Arkle after sustaining a hairline fracture.

"I told Kauto Star's owner Clive Smith he might actually benefit from the time off to mature, and that certainly proved to be the case.

"Hopefully it will be the same with Dynamite Dollars, who is an exciting prospect with plenty more to offer."

Bookmakers reacted to the news by clipping Le Richebourg into a general 3-1 favourite (from 4).

FIRST PUBLISHED 5:27PM, FEB 11 2019
It is something that happens when you have a big team of horses and hopefully Dynamite Dollars will be back next season