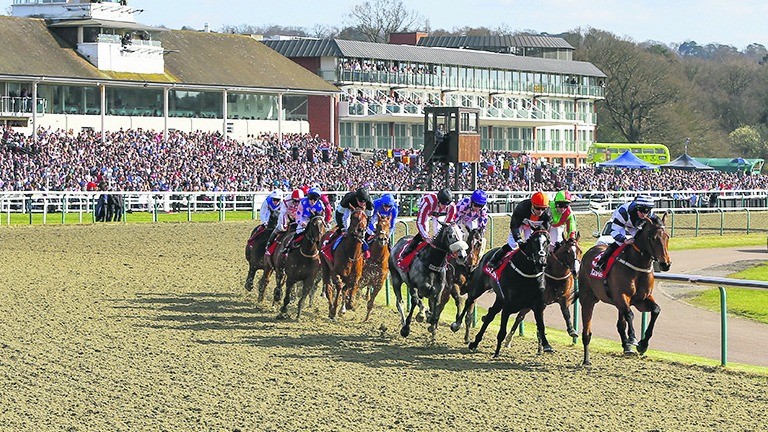 Arena Racing Company has warned staff compulsory redundancies are likely at the racecourse group as a result of the financial blow from the expected betting shop closures caused by the government's crackdown on FOBTs, the Racing Post understands.

The news follows on from Arc's announcement in December it would be reducing its executive contribution to prize-money by £3 million in 2019 due to the changing economics of the sport's funding. The reduction comes into force from February 11.

British racing's leadership has warned the government's decision to reduce FOBT stakes to £2 from £100 from April 1 is expected to result in a major reduction in the number of betting shops in Britain and lead to a cut in media rights payments to racecourses estimated to be in the region of £40-60m.

It is understood Arc's staff have been informed of the company's position this week. It is believed voluntary redundancy packages will be made available but Arc's workforce were warned compulsory job losses were very likely.

It is not known how many and where the cuts will be made and, when contacted by the Racing Post, Arc said it did not wish to comment on employee matters.

Arc employs 650 permanent staff and engages with 3,500 casual staff for racing and events across its 16 courses, which include Chepstow, Doncaster and Lingfield. 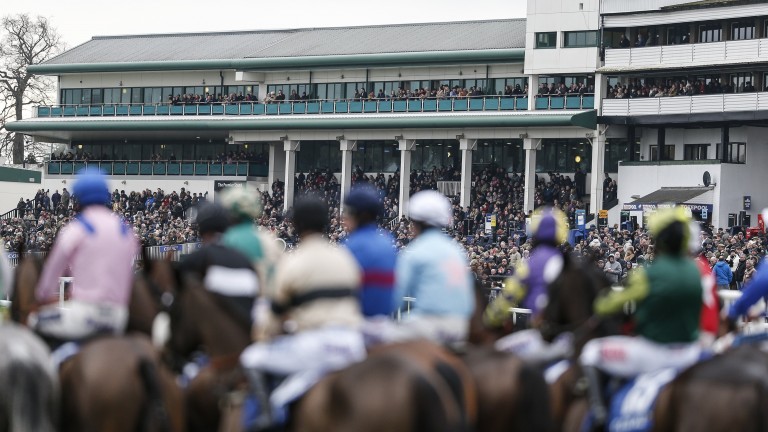 The racecourse group had already signalled it was planning to tighten the purse strings with the news it was set to reduce its executive contribution to prize-money, funding which would have been used to "unlock" extra prize-money from levy funds for the lower levels of the programme book.

At the time Arc chief executive Martin Cruddace said the group "simply cannot continue to support our current levels of executive contribution to prize-money and unlock all qualifying races, as was the case throughout 2018".

He called for other racing stakeholders to support his request for the unlocked funding to still be made available in order to mitigate the impact on owners, trainers, jockeys and stable staff.

The issue is set to be discussed this week at the Levy Board's scheduled board meeting.

The decision was criticised by a number of trainers, with the National Trainers Federation saying it was "disgusted" by the move.

Jockey Club Racecourses is maintaining its executive contribution to prize-money this year, despite bracing itself for what was described as a "multi-million pound reduction" in income from media rights – it will be the first time in a decade JCR has not increased its contribution from the previous year.

FIRST PUBLISHED 6:37PM, JAN 29 2019
The news follows on from Arc's announcement in December it would be reducing its executive contribution to prize-money by £3 million in 2019