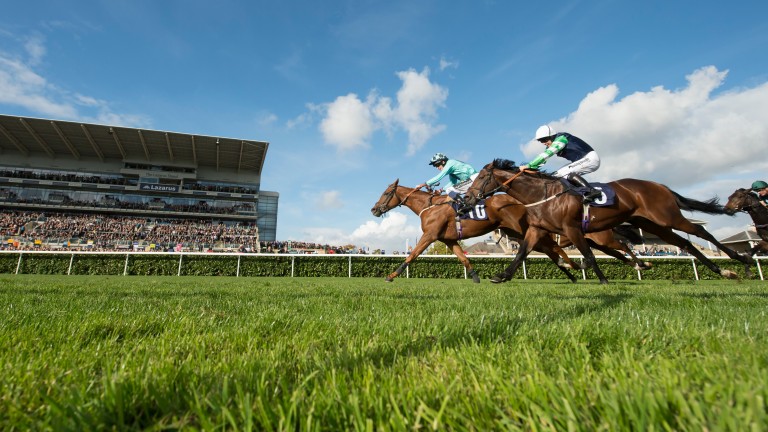 Doncaster: one of the courses at which owners will benefit from the Arc scheme
Edward Whitaker
1 of 1
By David Milnes 3:48PM, JAN 7 2017

Members of the Racehorse Owners Association (ROA) have received a new year bonus from Arc racecourses after being granted two free admissions to its tracks through 2017.

ROA members who do not already qualify for nationwide complimentary racecourse admission are set to receive the new concession at all 16 Arc-owned courses.

The admission schemes arranged for members by the ROA that allow owners to go racing without a runner are highly valued. While members with half a share in a horse – or shares that amount to 50 per cent – qualify for the racecourse badge scheme for owners, those with less do not.

From this month, all ROA members not in the RBSO arrangement can obtain 32 complimentary admissions at racecourses managed by or associated with the Arena Racing Company. They can choose from more than 500 of 559 fixtures.

ROA chief executive Charlie Liverton said: “In 2016 the ROA and BHA undertook the largest-ever survey and it was clear that admission schemes are highly prized by members.

"I’m thrilled Arc has created this new scheme for 2017 and my sincere thanks are extended for working with us and providing our members with another benefit of their ROA membership."

FIRST PUBLISHED 3:48PM, JAN 7 2017
In 2016 the ROA and BHA undertook the largest ever survey and it was clear that admission schemes are highly prized by members