David Jennings sets the scene for a thrilling November meeting 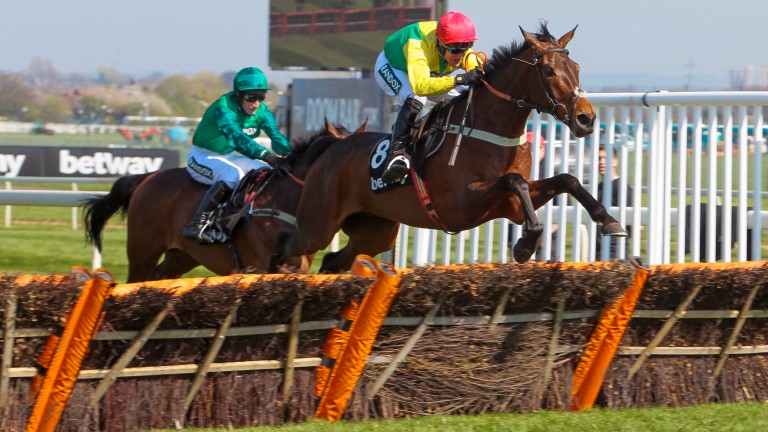 Today we step on to the first tee at Augusta for jump racing's first Major of the season at the most idyllic course on the tour.

We have already seen some stunning shots. Bristol De Mai birdied his way around Wetherby in the Charlie Hall and Footpad hit every fairway at Navan, but the old Open Meeting at Cheltenham, now re-named the November Meeting, is the unofficial launch of the jumps season for many. Our very own winter wonderful is finally here.

Over the next three days we will see lots of clubhouse leaders, but we will have to wait until March to find out who will wear the green jackets.

Last year only Defi Du Seuil doubled up in November and March, but Special Tiara bounced back from taking third in the Shloer to claim the Champion Chase, and who knows what Thistlecrack might have achieved in March had injury not stalled his season? There are festival clues hidden in every rough over the next three days.

It was on this very Friday afternoon six years ago that we saw Cue Card crumble at the 11th fence in the 2m4f novices' chase. Grands Crus picked up the pieces and another David Pipe-trained grey won it the following year – Dynaste.

Taquin Du Seuil sobered up Oscar Whisky in the 2013 version and More Of That made a successful chasing debut on the same stage in 2015. This novices' chase has an illustrious past so it is lucky there are some potential future stars lurking in the line-up.

Finian's win would be fitting

It would be fitting if Finian's Oscar were able to add his name to the roll of honour. He is certainly classy enough to do so, having won Grade 1 races over hurdles at Sandown and Aintree, and his chasing debut at Chepstow was jam-packed full of promise.

He is one for the future, but also provides an avenue into the past. Earlier this week we lost his owner, Alan Potts, and it would be so appropriate if one of the most prized equine possessions he left behind could continue his rise up the chasing ranks at Cheltenham, the scene of Potts's most memorable moments with Sizing Europe and Sizing John.

Finian's Oscar faces only three rivals, but William Henry was rated 145 over hurdles and Movewiththetimes 1lb higher, so he will not have it all his own way.

Enda Bolger has had it all his own way in recent runnings of the cross-country chase, winning the last two editions with Josies Orders and Cantlow, and the banks burglar seeks to steal the prize once again with Auvergnat and Cantlow.

But Cause Of Causes has already made Bolger's blood boil once, taking the cross-country race at the festival by nine lengths, and you sense he will continue to annoy him for a few years yet, given he is still only nine.

The concluding Grade 2 Ballymore Novices' Hurdle was vehicle for a glorious galloping masterclass by Coneygee in 2012 and you just wonder whether there might be some future Cheltenham Gold Cup contenders taking their baby steps to stardom today.

Vision Des Flos was picked up by Potts for €270,000 after winning a Punchestown festival bumper in April and didn't disgrace himself first time out over hurdles despite being thrown straight into the Grade 2 Persian War at Chepstow.

His conqueror that day, Poetic Rhythm, returns for another verse, while the presence of the unbeaten On The Blind Side, smart chaser Calett Mad and Dan Skelton's exciting Momella makes it a race worth staying around for. 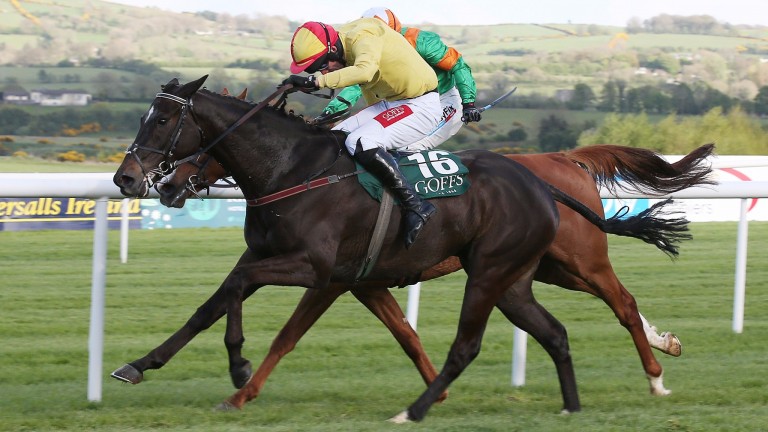 The 1m7f handicap chase was won by the lovable French Opera in 2009 and Galway Hurdle hero Quick Jack took the 2m novices' handicap hurdle in 2013. There are often fireworks on the Friday, so keep your eyes peeled.

Getting giddy yet? Perhaps a reminder that the BetVictor Gold Cup and the Greatwood are still to come over a most wonderful weekend of racing will covert you.

Cheltenham might be magnificent in March, but there is nothing wrong with it in November.

FIRST PUBLISHED 6:58PM, NOV 16 2017
Over the next three days we will see lots of clubhouse leaders, but we will have to wait until March to find out who will wear the green jackets