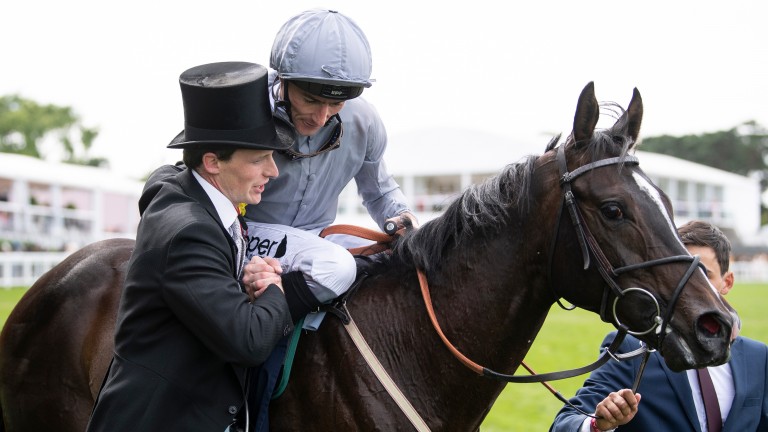 Archie Watson and Danny Tudhope congratulate each other after the victory of Soldier's Call
Edward Whitaker
1 of 1
By David Baxter UPDATED 7:01PM, JUN 23 2018

The seemingly inexorable rise of young trainer Archie Watson reached another peak, as Soldier's Call provided him with a first Royal Ascot success.

In only his second full year of training, Watson has already broken through the 100-winner mark, and now has a victory on one of Flat racing's biggest stages to his name.

Watson would have been forgiven for thinking he would have to wait until next year to try to break his Ascot duck following Nate The Great's neck second in the Chesham, but just over an hour later he was in the winner's enclosure.

Cutting a cool, calm and collected figure post-race, Watson said: "We hadn't even moved to Lambourn two years ago. We went to the July sales and bought three horses on spec and didn't have any owners. It's gone very well and I've got a great team. We're a young team, they all work very hard and deserve this."

That close-knit nature was evident via groom Pierre-Louis Jamin, who is also the yard apprentice. No sooner had he savoured the success, Jamin had to tackle the M25 to get to Lingfield for an evening ride on course specialist Attain. 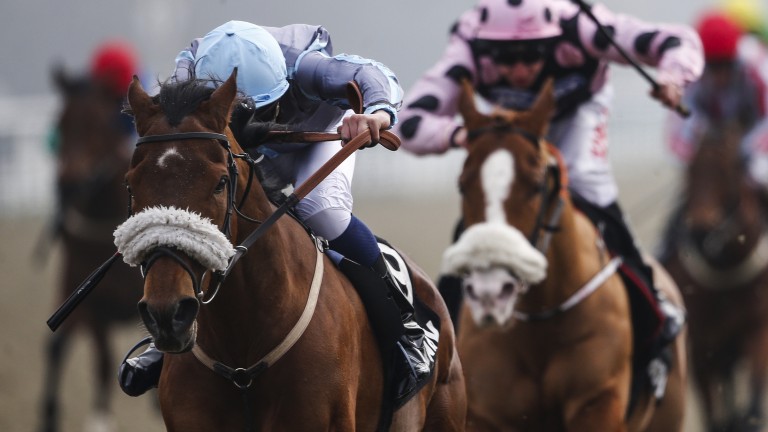 With 28 juveniles hurtling towards the finishing line over the minimum trip, raw pace is an absolute necessity in the Windsor Castle. Soldier's Call, running in the colours of Steve Parkin, better known as Clipper Logistics, possesses that quality in spades.

"He's got so much natural speed," Watson added. "He's very quick and very talented. We were umming and aahing between running here or in the Norfolk so I'm glad that I'm vindicated.

"He's blisteringly fast and it was a great ride from Danny [Tudhope]."

Soldier's Call's speed will likely next be put to good use at Goodwood in the Group 3 Molecomb Stakes, while looking further ahead Watson is keen to take the juvenile to the Breeders' Cup.

Last year the trainer enjoyed his maiden experience at the meeting when taking Corinthia Knight over for the Juvenile Turf Sprint, in which the colt finished fourth. 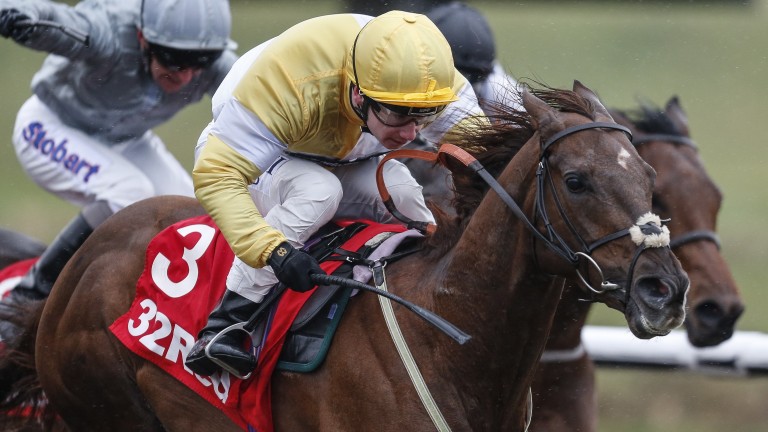 That race has now been added to the main Breeders' Cup card on the Friday of the two-day meeting, and Watson said: "We'd love to go to Churchill Downs for the new Breeders' Cup race over five and a half furlongs if that's the way the season can progress."

Sabre finished second for Richard Fahey having followed the winner through on the near side, with Dom Carlos back in third.

FIRST PUBLISHED 4:01PM, JUN 23 2018
We were umming and aahing between running here or in the Norfolk so I'm glad that I'm vindicated

'He's my favourite' - Oh This Is Us finally lands first Group win for Hannon One jockey, one trainer, one horse and one race to watch at Epsom on Friday Archie Watson isn't getting the recognition he deserves - not that he'll mind