Archer out to hit the bullseye again on return to Wolverhampton 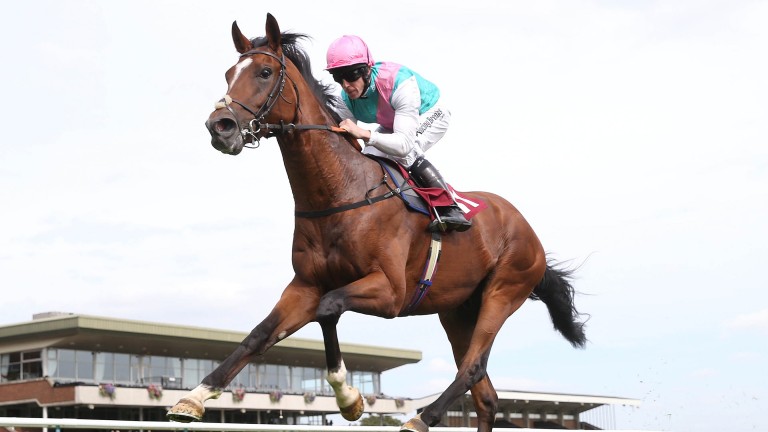 Star Archer recently avoided the bright lights of the Listed Winter Derby Trial at Lingfield to wait for a return to Wolverhampton on Monday evening in the Betway Casino Handicap (6.10).

Hugo Palmer's keen goer made a winning return from over a year out when getting up to master front-runner Sam Missile over course and distance last month.

The son of Champs Elysees missed the whole of the 2017 campaign with various issues but had some smart form as a juvenile, notably when a close sixth to the smart Coronet in the Listed Zetland Stakes at Newmarket, in which subsequent Derby winner Wings Of Eagles was fourth.

Although he is still entered in the Group 3 Winter Derby itself, Star Archer is unlikely to take up that option unless he masters his six opponents in style at Dunstall Park, a field which includes last year's winner Pactolus.

Palmer said: "It looked a strong race at Lingfield so we thought we'd stick to baby steps with Star Archer as he's not long back from a year off.

"Obviously we hope he can be competitive off a mark of 90 again on his return to Wolverhampton, where he won well last time. The Winter Derby remains an option for him but it would be an unlikely one for him unless he were to win impressively. Otherwise, we are looking forward to going back to the turf with him."

O'Neill riding the crest of a wave

Kieran O'Neill is out to extend his unbeaten record for John Gosden when he heads to Wolverhampton for just one ride, Orchid Lily in the 32Red ROA/Racing Post Owners Jackpot Handicap (5.40).

The former Richard Hannon apprentice has made a flying start to his new link up with the Newmarket trainer and is on a hat-trick after wins at Newcastle and Wolverhampton over the weekend. 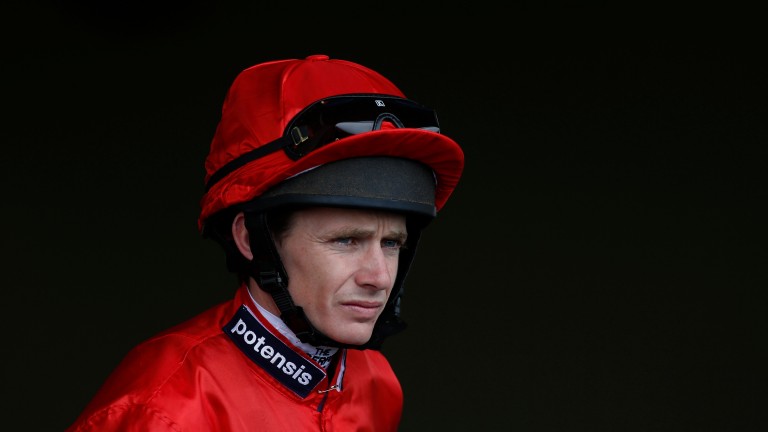 O'Neill went all the way to Gosforth Park for just one ride on Friday night and it paid off when newcomer Casey Jones obliged in a maiden and then followed up when stablemate Sophie Gray scored at Dunstall Park at 10-1 on Saturday night.

He said: "I've ridden Orchid Lily in a bit of work at home and she goes well enough. She could be better than her mark of 71 but it's her first run in a handicap so you can never tell.

"Things are going well with Mr Gosden and I enjoyed riding two winners for him at the weekend.

"Sophie Gray had been losing her races at the start but I managed to get her out and she won nicely in the end, although I don't know how good a race it was. Hopefully I can make three from three for the stable on Orchid Lily."

The six-race card at Plumpton is preceded by the second running of the Grand Hop Gold Cup, which raises funds for the Injured Jockeys Fund.

Before taking the first of his proper rides at the East Sussex track, last year's winner Joshua Moore will be reunited with a space hopper for the one-furlong contest in which he takes on a host of weighing room colleagues before racing starts at 2.15.

There is to be a silent auction on the day, with prizes including a montage of Many Clouds, signed by Leighton Aspell and Oliver Sherwood. Other items include a weekend ticket to the Walled Garden Festival at Brightling Park in July, as well as polo for four people.

Anyone wishing to place a bid by email can do so to lucy@ijf.org.uk. All bids must be received by 4pm on Monday.

FIRST PUBLISHED 6:00PM, FEB 11 2018
Obviously we hope he can be competitive off a mark of 90 again on his return to Wolverhampton, where he won well last time