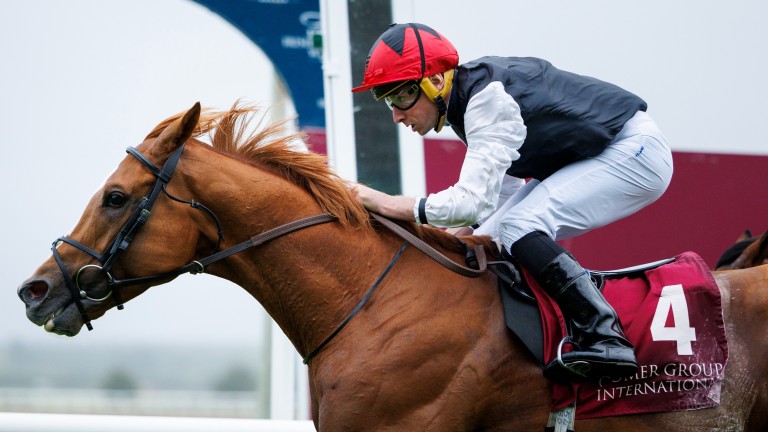 The 1m6f contest for fillies and mares became the chosen destination for Verry Elleegant after uncertainty emerged around whether the Melbourne Cup winner would make the final field for the Qatar Prix de l’Arc de Triomphe due to her rating. As a result, connections opted not to supplement her for €120,000 on Wednesday.

Horses trained outside France have won the last four editions of the Prix de Royallieu, including Wonderful Tonight in 2020 and Loving Dream last year for trainers John and Thady Gosden, who also landed the 2019 edition with Anapurna.

Emily Dickinson is yet to add to her maiden success in the spring but O'Brien was encouraged by the filly's performance when fifth to Eldar Eldarov in the St Leger at Doncaster last time out. 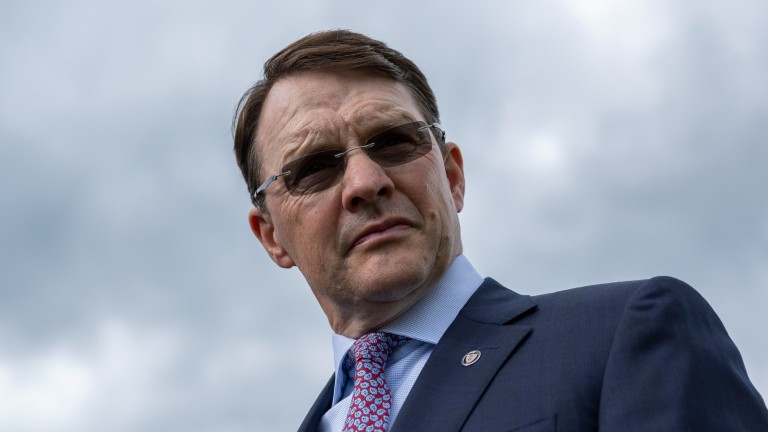 Aidan O'Brien: has yet to win the Prix du Cadran
Patrick McCann (racingpost.com/photos)

Alongside Luxembourg in the Arc, the biggest name running for O’Brien over Arc weekend is Kyprios, who seeks a fourth Group 1 of the season in the Qatar Prix du Cadran (3.25) on Saturday.

The four-year-old is unbeaten in five starts this season, including top-level successes in the Gold Cup at Royal Ascot, the Goodwood Cup – beating recently retired staying star Stradivarius on each occasion – and in the Irish St Leger at the Curragh on his most recent start.

O'Brien, who has yet to win the Cadran, believes there is more to come from the lightly raced Kyprios, and is hopeful the ground at Longchamp will not be too testing at the weekend with the stayer having not encountered heavy going since his debut over two years ago.

"Kyprios is well and he seems to have come out of [the Irish St Leger] well too," the trainer said at an event organised by France Galop. "It's the first time he's run over the Cup distances this year, so we think he is [still improving].

"It might be the softest ground he's run on for a while, although he did run on heavy as a two-year-old. He's a good-moving horse though, so hopefully it's not too soft."

Who wins the 2022 Qatar Prix de l'Arc de Triomphe based on previous trends?

FIRST PUBLISHED 6:00PM, SEP 28 2022
We thought she ran really well especially for a filly in the St Leger