Arc and Champion Stakes still among the options for Recoletos 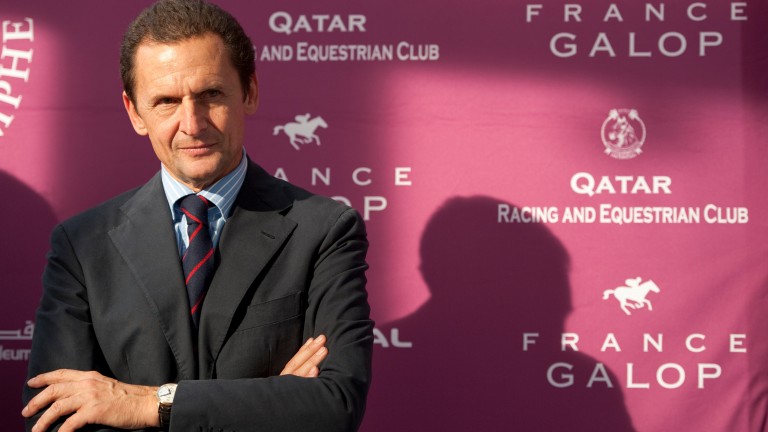 Carlos Laffon-Parias was responsible for one of the biggest shocks in the recent history of the Qatar Prix de l'Arc de Triomphe when Solemia denied Orfevre five years ago.

The Chantilly-based Spaniard was in no mood to commit Recoletos to the main event immediately after had scored the narrowest of verdicts over Plumania but, should he decide to roll the dice, the son of Whipper would in all likelihood start at shorter odds than the 33-1 at which Solemia was returned.

Laffon-Parias said: "We have the choice of the Arc, the Prix Dollar and the Champion Stakes and I don’t have a preference right now – we have two weeks to think about it. I don’t like making a decision as they pass the post but at least he's entered and there will be no need to supplement him [for the Arc] as we did for the Jockey Club."

Plumatic made a fine return on his first start since disappointing in the Prix du Jockey Club.

"He comforted us in our belief that he's a good horse and he handled the ground, while looks like he will stay further," said Wertheimer racing manager Pierre-Yves Bureau. 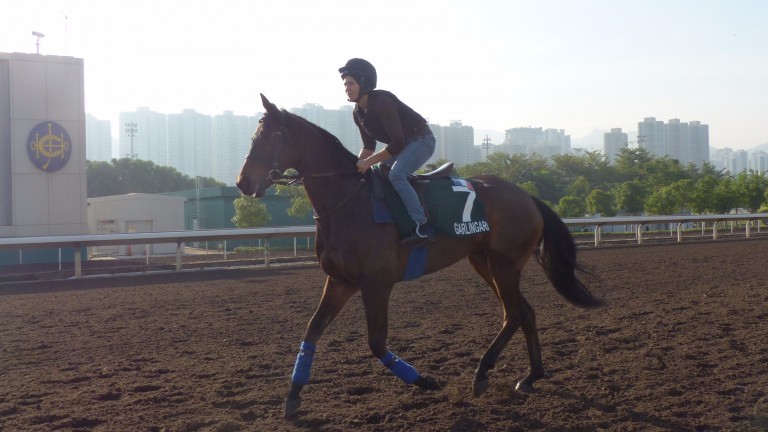 A return to Hong Kong in December is a possibility for Garlingari, winner of La Coup e de Maisons-Laffitte on Saturday
Racing Post / Scott Burton
Garlingari continues to provide immense pleasure for his owner/breeder/trainer Corine Barande-Barbe, adding a first success to his honour roll since the Prix d'Harcourt in April 2016.

The six-year-old held off the returning One Foot In Heaven, who could yet bid to improve on his sixth place in the Arc behind Found last year.

Barande-Barbe said: "He'll tell us when and where he's ready to run: there are races like the Dollar; the Conseil du Paris or we could look abroad.

"He ran pretty well in Hong Kong last year when he had had a very busy spring and this year I have concentrated on an autumn campaign, so that's a possibility."

Maxime Guyon didn't go for absolutely everything in the closing stages aboard One Foot In Heaven, who hadn't been seen out since the Jockey Club Stakes at Newmarket in May.

Chantilly conundrum: the key issues surrounding Cracksman and the Arc

FIRST PUBLISHED 5:31PM, SEP 16 2017
We have the choice of the Arc, the Prix Dollar and the Champion Stakes and I don’t have a preference right now