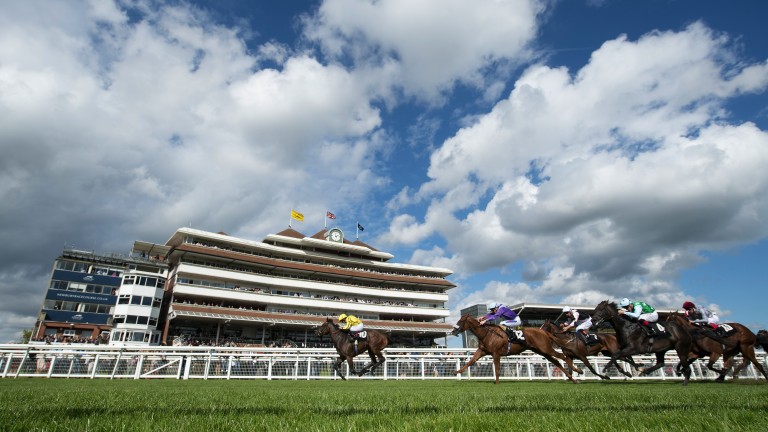 Moonlight Bay, winner of the Birdcatcher Nursery at Naas 13 days ago on her debut for Ger Lyons, will be tackling seven furlongs for the first time in the Listed Radley Stakes (3.55).

Added Irish interest is supplied by the Patrick Prendergast-trained Sunday Smart, winner of a maiden over a slightly shorter trip at Limerick three weeks ago.

"The race is the last opportunity on turf for her this year so we decided to let her take her chance," said Prendergast.

"She doesn't have an official rating, so we don't know where she might fit in. We'll be delighted if she could finish third and get some black type."

Ed Vaughan trains Hikmaa, who is top on official ratings after finishing fourth in the Rockfel and fifth in the Oh So Sharp.

"She's been very solid in Group 2 and Group 3 company," said Vaughan. "We feel she's better in decent ground but she did run very well on softer ground in the Rockfel."

Pulitzer is raised in grade after a Listed fifth last time.

"We blew her handicap mark at York, for which she went up 15lb, but she ran very well over six furlongs against colts," said trainer Hugo Palmer.

"I can't see why seven furlongs will be a problem. It would be lovely to think she can get black type."

England cricketers Stuart Broad and James Anderson will be flying to Australia for the Ashes series when Elysium Dream, the filly in which they are involved with one-day-international captain Eoin Morgan, lines up in the Radley.

The filly led home a field of 28 to land the £150,000 Tattersalls October Auction Sales Stakes at Newmarket, prompting Morgan to interrupt the wedding of fellow cricketer Jason Roy with his loud celebrations after sneaking off to watch on television.

Trainer Richard Hannon said: "She’s been a dream boat, she’s been able to run at all the nice meetings, she’s been to Newmarket’s July meeting, Royal Ascot, she won the major sales race at Newmarket, we've had a fabulous time with her." 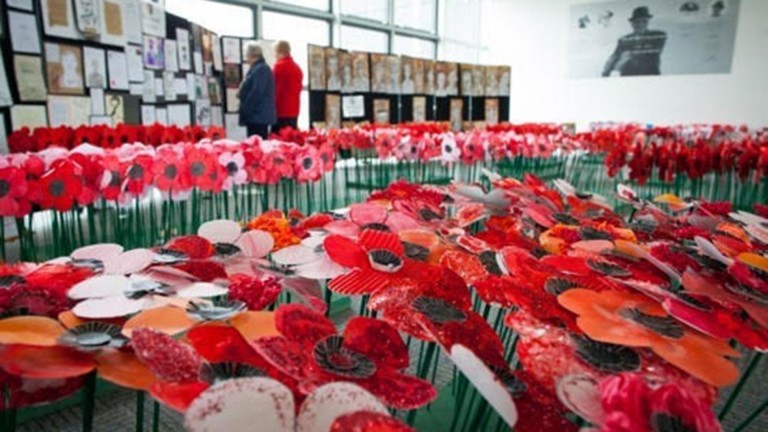 To mark the tenth anniversary of Worthington’s Armed Forces Raceday all Number-10 runners will wear specially designed number cloths for the seven-race card.

Newbury will welcome members of the Armed Forces and Royal British Legion for its final Flat meeting of the season, which also plays host to the launch of the 2017 Poppy Appeal for Berkshire and Vale of White Horse.

FIRST PUBLISHED 6:00PM, OCT 27 2017
His work has been good, while the ground won’t be a concern and the drop back to seven furlongs should suit

'I think he's a huge price' - leading trainers on their Jersey contenders 'He's a horse we like a lot' - Roger Varian could hold key to big-field handicap Dream Of Dreams to dominate in bid to go one better? Graeme Rodway has his say Hong Kong adds voice to controversy over latest British racing start confusion 'Challenging horse' Kemari solves his trickiness puzzle with impressive success Mohaafeth bidding for redemption for William Haggas after late Derby withdrawal