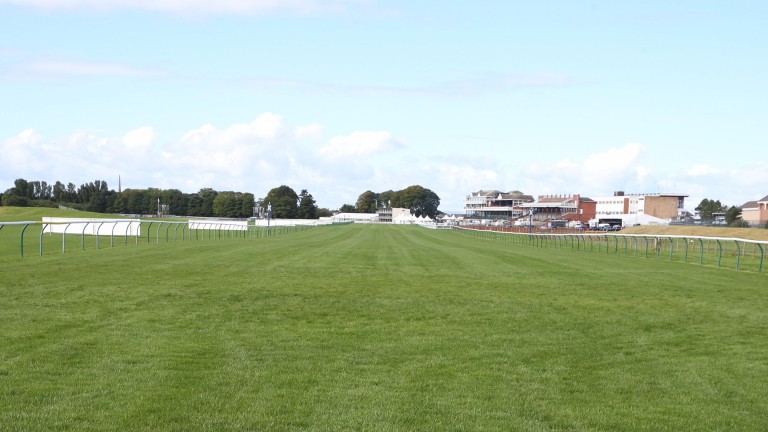 Ayr was forced to abandon its Western meeting owing to waterlogging
JOHN GROSSICK
1 of 1
By David Baxter 6:15PM, NOV 14 2017

Two key racing bodies say they are still waiting for proper answers over the circumstances behind the loss of Ayr's most prestigious meeting of the year and how improvements are going to be made at the track.

The National Trainers Federation and Racehorse Owners Association are unsatisfied with the BHA's response to a report from Ayr into the abandonment of the three-day Western meeting in September because of a waterlogged patch of ground on the home straight.

'Exceptional circumstances' were blamed by BHA director of integrity and regulatory operations Brant Dunshea and the track was urged to provide speedier and more accurate updates about conditions.

But ROA chief executive Charlie Liverton wants a clearer timeline provided on how the situation unfolded. He said on Tuesday: "It seems to me that the statements from Ayr and the BHA have not given any timeline as to when that issue with the racecourse materialised.

"Horsemen were made aware subsequent to the entries stage but it would be interesting to understand further when Ayr first understood that there might be a problem."

"It's those sort of details. I think the horsemen and the public are owed that information." 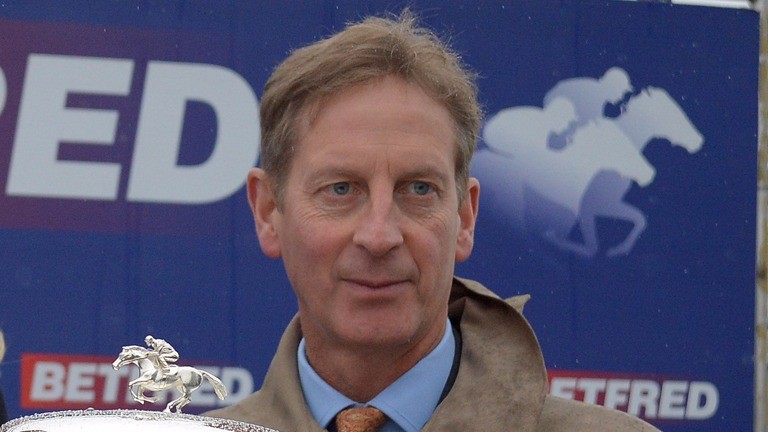 Rupert Arnold: "Everyone is aware that Ayr has had historic drainage problems"

Arnold also wants greater clarity on what the report discovered about the state of the track at Ayr.

An area of "impervious indigenous clay-based soil and clay subsoil", combined with above average levels of rainfall were given as the reasons for the waterlogged ground.

But Arnold said: "The BHA described the racecourse as being pro-active in addressing the drainage. In fact everyone is aware Ayr has had historical drainage problems and I would like to know more about why those problems hadn't been sorted out in previous attempts to address the drainage issues."

When contacted, officials at Ayr declined to comment on the matter.

FIRST PUBLISHED 6:15PM, NOV 14 2017
It's those sort of details the horsemen and the public are owed that information