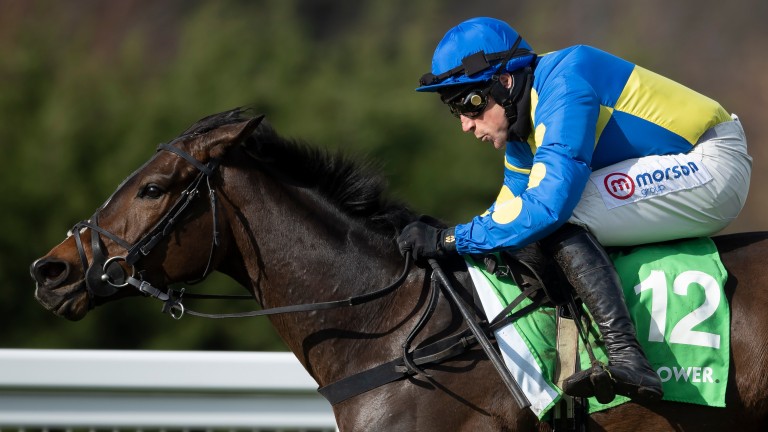 Trainer Dan Skelton clenched his fist and punched the air with delight as he made his way back to the winner’s enclosure, clearly buzzing after Langer Dan’s victory in the Paddy Power Imperial Cup.

Skelton is used to big winners, and is hoping to add more to his haul at next week’s Cheltenham Festival, but his extra sense of delight came from his added respect and affection for the little horse he was gleefully on his way to greet.

“He’s a magic little horse and he really deserves it,” Skelton said. “I’ve got so much admiration for him. He's so tough and he's great.

“Colm [Donlon, owner] bought this horse for us last year, as he likes to have a juvenile in the yard, and we thought he might just be a horse for last season, but he’s so tough. We’ve taken the pressure off of him this season and he’s thrived; he’s all heart.”

The smallest field since 1999 went to post for the Imperial Cup after travel difficulties and testing ground ruled out six of the 15 horses declared for the Grade 3 handicap hurdle, with all eyes on recent runaway Plumpton winner Natural History.

The six-year-old went straight to the lead for Gary and Jamie Moore, but he was in trouble turning to face the climb to the finish, leaving the way open for Miss Heritage and a stalking Langer Dan to fight it out.

Harry Skelton oozed confidence approaching the final hurdle and the race was quickly settled after it was jumped, with Langer Dan sweeping to a four-and-a-half-length success. 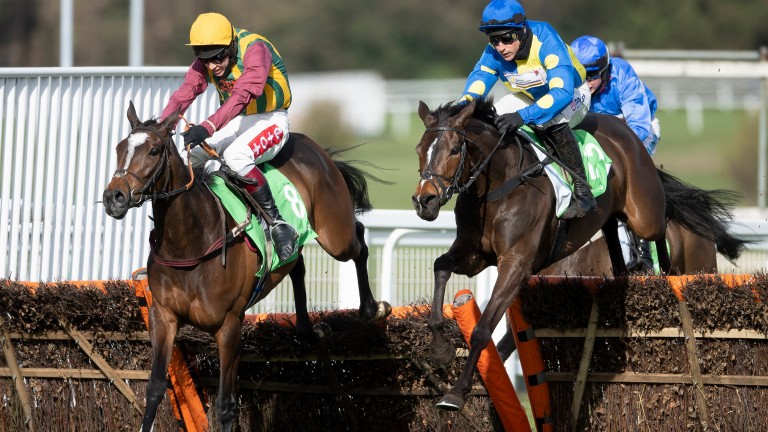 “The race went very well for him,” Harry Skelton said. “Dan said to take my time with him and he got a bit squeezed down the back, which probably helped him as it meant I didn’t go too early. He loves passing horses so he really enjoyed that in the straight.

“This can be a tough year for horses coming out from four to five and a lot of credit has to go to Colm and Dan. They said they were going to back off him and let him come right in the spring. Well, the sun is shining and the daffodils are out, so they’re not far off are they?”

He added: “He’s tiny but he’s got a good heart and that’s what you really need when you’re working with racehorses.”

Paddy Power cut Langer Dan to 8-1 (from 33) for the Martin Pipe Conditional Jockeys’ Handicap Hurdle at the Cheltenham Festival on Friday, with victory in that race securing connections a £50,000 bonus from the bookmaker.

However, Dan Skelton is far from certain Langer Dan will make the final field. He said: “I’d say his chances of getting in are nil, but if they became something then he’ll run.

“It’s hard to turn around a horse quickly at this time of year but he’ll have to have a go if we get the chance to do it with the prestige of the meeting and bonus. Whatever the case, he’s won a big race here today and he deserved to win it too.”

What's on this week: Cheltenham trials to provide further festival pointers 'Gorgeous' Cross Country Chase favourite could have prep run over hurdles MP Conor McGinn joins race committee at Haydock racecourse Plans for Netflix racing series progress as filming begins at European stables What does the Shishkin v Energumene thriller mean for their Cheltenham hopes? One horse, one trainer, one jockey and one race to watch on Saturday