Weights and measures a crucial aspect of racehorse training 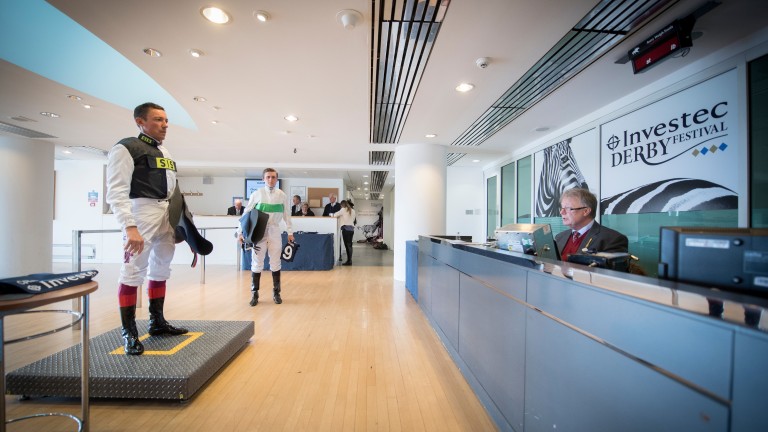 Making the weight: it is important to monitor the weight of horses as well as jockeys
Edward Whitaker
1 of 1
7:36PM, JUL 8 2017

In this week's Ask The Post Ben Walton asked 'How much do racehorses normally weigh, and how can you tell if they're a good racing weight?', and in this week's column I will try to answer his question in more detail.

The system we use to is one that involves weighing our horses before and after every one of their races. We train horses with our eyes but that sort of information regarding weight provides helpful extra insight and understanding.

We always want to check to see how much time it takes a horse to regain the weight lost in a race. If the weight doesn't go back on relatively quickly it indicates to me a race has left a scar.

Every horse is different. Even if a horse has seemed to win easily you would be wary of quickly backing him or her up in another race if the weight hadn't gone back on.

When we weighed Paco's Angel 48 hours after the Sandringham she was seven kilos lighter than her racing weight, although as this was two days on from her run she would have probably lost more than that. However, another two days after that she had gained 11 kilos, so she was actually a four kilos heavier filly than the one who had gone to Ascot.

That was the key for us, as it indicated she had bounced out of her exertions extremely well.

Moreover, she had done that while eating the same amount as she would at any other time. In fact, if anything, horses eat a little less after a run because we don't give them a full feed for their first post-race meal. That would overface them and probably put them off eating. Fortunately for us, we have Stuart Messenger, probably one of the best feed experts in the business.

No horse has this year done more for us, or more surprised us, than Goodwood Crusader, who on Thursday seeks to win his sixth consecutive race in a £100,000 6f handicap for three-year-olds at Newmarket.

The son of Sir Prancealot, owned by the Goodwood Racehorse Owners Group, went up to a mark of 94 after running out a clear-cut winner at Newmarket two weeks ago when he earned another 7lb rise. When you think the first leg of his five-win sequence came off 65 at Bath in April, you do have to marvel at his improvement. 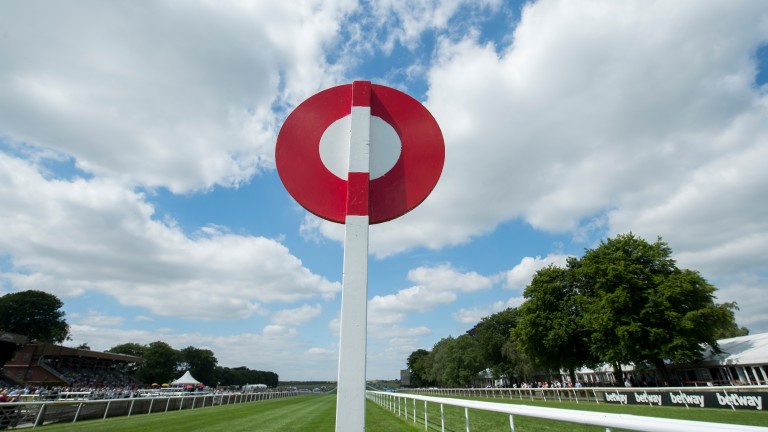 This is definitely a horse whose confidence is high. That has impacted on his performances without a doubt. I hate running a horse in a race in which I think there is no chance of him winning. With Goodwood Crusader, every time I've run him in recent weeks I've really thought he had a chance.

Thursday's Newmarket race has been his aim for a while now. In some ways I would really rather not have run him on the July course last time, but he was rated 87 at that stage and I wasn't convinced he would get into Thursday's race off such a mark.

I also feared that even if he did get in on bottom weight, Finley Marsh, who has been aboard for all five victories, wouldn't be able to ride him. The horse would therefore have been, in effect, a stone heavier - the 7lb rise plus the absence of Finley's 7lb claim. On top of that, we picked up some more prize-money, so, all in all, it was a handy additional stop-off.

Not surprisingly, given who owns him, he has received an entry in the Stewards' Cup. We would try to run him in that if he happened to win at Newmarket - but next week's handicap is bound to be a tough race to win.

Having said that, every time we run him he seems to win more impressively than the time before, so who am I to say he won't deliver once again?

I have slightly lost touch with jump racing since Tony McCoy retired, and I certainly wouldn't normally be looking at summer jumping, but I happened to see a race at Worcester on Wednesday. The winning jockey made me sit up and take notice.

James Bowen, son of trainer Peter Bowen, was riding his first winner as a conditional. He looks to be a massive talent. His mount won by nine lengths, but even allowing for that it was easy to be impressed by the way James took the hurdles up the home straight and then rode a finish.

What is obvious is James will not be claiming for long. For him and for other young jockeys, both on the Flat and over jumps, that's a concern.

Put simply, apprentices and conditionals are now riding out their claims too quickly. On the Flat it disappears after 95 winners, while over jumps it's 75, but with the amount of racing we have these days that valuable piece of assistance is gone before you know it. 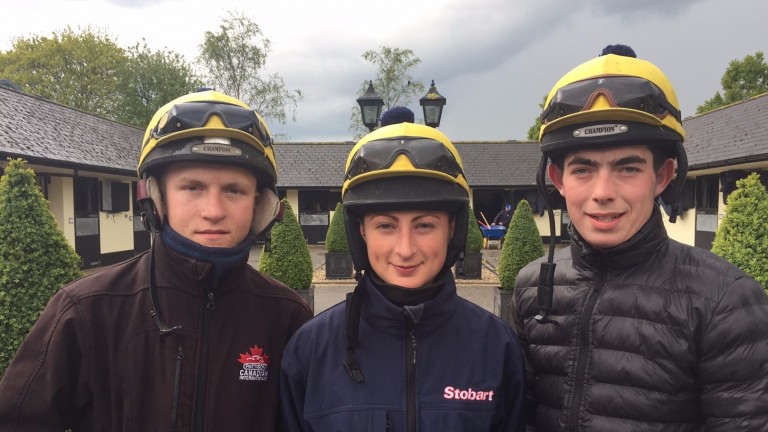 We have three excellent apprentices in Finley Marsh, Nicola Currie and Stephen Cummins - but apprentices are losing their claims too quickly
Rose Osborn

Finley Marsh has been on a roll in recent weeks, with other trainers noticing how good he is, so I've put a stop on him riding in sellers and claimers, so that he doesn't use up his claim in bad races. That would be a waste.

A jockey can now ride 40, 50 or 60 winners in a year and yet almost go under the radar. Riders are now going into the big, wide world with simply not enough experience behind them. They often struggle without their claim, which in turn means they lose their confidence, which then causes them to ride differently, which then leads to opportunities drying up even more.

The solution is jockeys should need to ride more winners before their 7lb, 5lb and 3lb allowances runs out, certainly well over 100. I also believe apprentices riding for their own yard should be able to claim 10lb if they've ridden fewer than five winners, as already happens over jumps. That would help trainers when they're trying to encourage owners to use inexperienced riders.

I know we hear a lot about there being a lack of opportunities for female riders, but there are also plenty of young lads in the same position, partly because of the way the system works now. The system needs changing.

Paco's Angel is the one to beat in the Coral Distaff (3.00). There are good reasons to hope and believe they won't beat her.

FIRST PUBLISHED 6:00PM, JUL 7 2017
It's not anything in her work, or the speed she is showing on the gallops, that makes me hope she has progressed again. It's more a physical thing

RIP Arthur Shone - sadly for racing, we truly won't see his like again 'My only worry is the weather' - in-form yard has best-ever Ascot team primed Good horses are great but a good bet on a good horse is even better Racing's coming home - but how will Royal Ascot fare on ITV as the Euros begin? Frankie Dettori to link up with an old friend in bid to break July Cup hoodoo 'It's the most fun thing I've ever done - I understand why people skydive now'