Angel is flying ahead of bid to book another festival trip 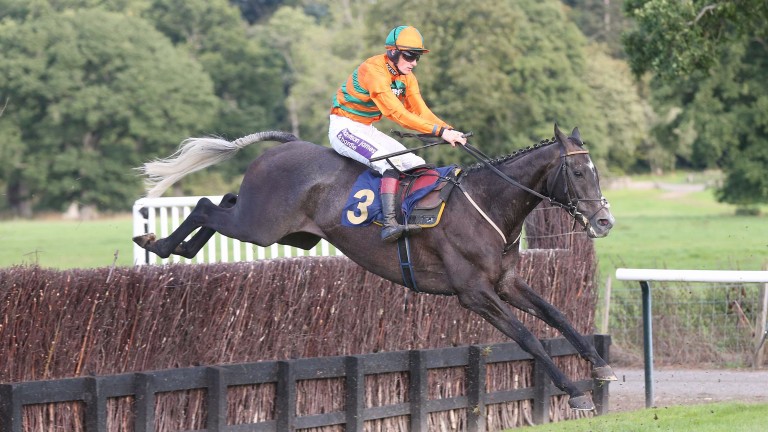 This has not been a real king-maker since the top-class Long Run triumphed in 2010 but all bar one of today's field is entered at Cheltenham, with three in the Racing Post Arkle Chase.

They include the festival-placed Flying Angel, although he has not got round in two efforts since his successful chasing debut at Perth in September.

In-form trainer Nigel Twiston-Davies is hoping for better from a horse good enough to finish second in the Martin Pipe Conditional Jockeys' Handicap Hurdle at Cheltenham last year and said: "He lost his way a bit and had muscle problems.

"He's been off for a long time in order for us to get him right and we're now hoping for a good run."

Kerry Lee's father Richard held the licence when the yard's Top Gamble finished second in this Grade 2 contest two years ago and she hopes to one better with Gino Trail, who was also declared for Newbury but for whom this is the first preference.

Paul Townend has come over from Ireland for the ride and Lee said: "Gino Trail is very well, he had a small break after his last run at Hereford and his aim is the Arkle.

"This is the perfect stepping stone and, fingers crossed, he'll run a big race. He tried to give Buveur d'Air 6lb at Warwick two runs ago and if he can repeat that form we're in with a shout."

Dan Skelton has two runners and said: "It's quite an open race but Knockgraffon will love the ground, the track and the trip. I think he has a fair chance.

"Two Taffs will find the trip a little short but his jumping is very efficient and those five fences down the back straight should suit him. I want him to run a better race after being a fair bit below-par when he was 1-6 favourite last month."

The Listed mares' hurdle (2.05) has been run only three times but is already an established trial for the festival, with inaugural winner Glens Melody chasing Quevega home at Cheltenham then repeating her success in this 12 months later before going one place better at the festival.

Surtee Du Berlais had fellow Cheltenham entry Rons Dream three and a quarter lengths back in second when winning at Kempton in November and drops back in class after taking on Unowhatimeanharry in Grade 1 company at Ascot. 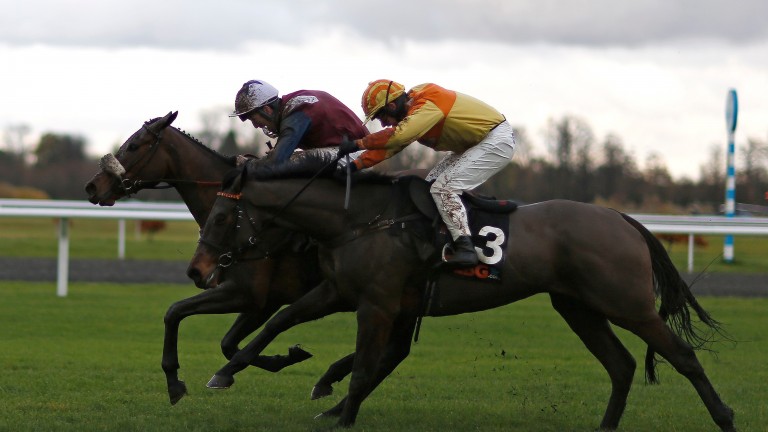 Trainer Oliver Sherwood said: "The last race was a bit of a non-event and she shouldn't have gone for that but this is more her forte.

"She's an improving mare and if you forget her last run you'd really fancy her. She wants proper soft ground, which she's going to get. She's won a Listed race so she's got a penalty but I'm hopeful of a big run."

But Peter Bowen hopes Rons Dream can turn the tables and said: "It was a bit of a strange race at Kempton. They went really hard early on and the winner came from a long way behind. We were giving her 4lb and there's no reason ours shouldn't run well.

"Rons Dream came back wrong after running over fences last time – we've written off chasing for this season as it's too late for her – but she's in good form now."

Jessber's Dream looked the winner for much of this race last year only to waver slightly, hit the final flight and give best on the run-in.

She was with Harry Fry then but has her third run today for Paul Nicholls, who said: "This is an ideal race for her, she seems in good shape and we're hoping for a good run."

Gordon Elliott steps Whizzzey Rascal up in grade and said: "She won her last two races in good style but this will be a tougher task and we're hoping she might earn some black type."

FIRST PUBLISHED 6:00PM, FEB 10 2017
She's an improving mare and if you forget her last run you'd really fancy her. She wants proper soft ground, which she's going to get