What to watch on Saturday: the best of a very reduced sporting schedule 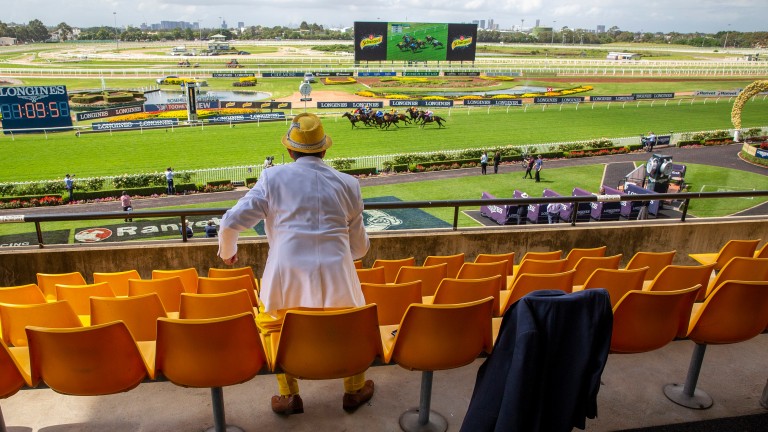 It would be wrong to say a vintage Saturday awaits racing and sports fans. There are, however, a few highlights to help pass away the time at home. 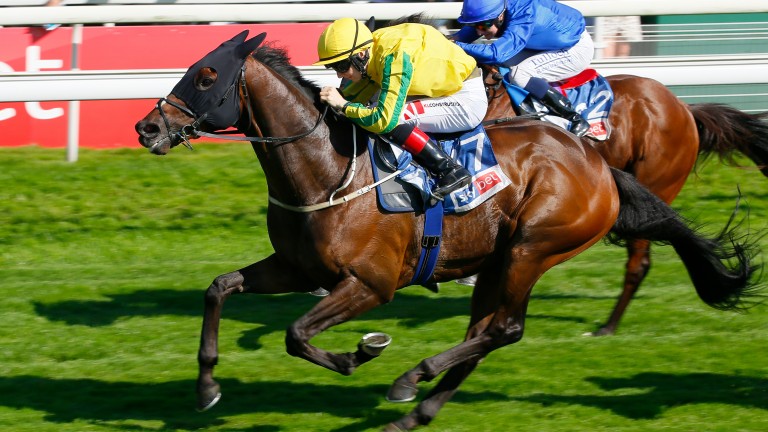 They all now live in Australia, and for the moment so, too, does Southern France's rider Tom Marquand, who broke his Group 1 duck at the track last Saturday and now has mounts in all ten of the Rosehill races.

There is a Super Saturday of sorts for football fans starved of action, with four matches from the Belarus Premier League being played back-to-back, the action kicking off with champions Dinamo Brest travelling to FC Slutsk.

Belarus president Aleksandr Lukashenko has hitherto displayed an alarmingly relaxed attitude to the current global crisis and on Friday rubbished claims that due to panic buying the country could run out of buckwheat.

"There are no big problems," said Luckashenko. "If we run out of buckwheat, we will eat millet porridge instead. Keep in mind that we have potatoes, too."

We don't get to enjoy the Lincoln this year, but in its place ITV4 is screening the first episode of Minder, entitled Gunfight at the OK Launderette.

As ever, lead character Arthur Daley is played by the late George Cole, who had no known connection to either Lincoln or Doncaster. He was, however, a fan of racing and owned Huso, twice a winner in 1991 when ridden by Lester Piggott and Frankie Dettori, but not at the same time. 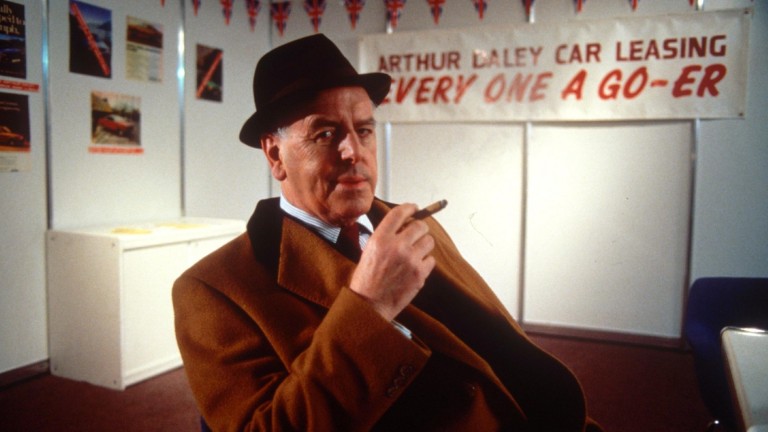 Arthur Daley, played by the late George Cole, will be occupying the slot normally taken by ITV Racing on Saturday

In his 2013 autobiography, Cole included a section on the sport, writing: "I get my pleasure these days from watching the races on television on Saturday afternoons." As such, had Cole not died five years ago, this would have been a particularly disappointing afternoon for the much-loved actor.

10.00pm: Nicaragua Clausura, available to watch for those at home in Nicaragua

Most football followers know all about Real Madrid but what about Real Madriz, who host Deportivo Ocotal? If that doesn't float your boat, there are also games in the Burundi Premier League.

Almost certainly a much safer bet will be Gary Lineker, Alan Shearer and Ian Wright debating the merits of the Premier League's finest goalscorers in a Match of the Day special on BBC1 at 10.20pm.

Given most racing jurisdictions are without any action, it seems a tad greedy of Gulfstream to host 14 races.

The marathon fixture's highlight comes up last on the card, with Tiz The Law, bet365's 6-1 joint-favourite for the Kentucky Derby, seeking to boost his claims for America's most famous horserace, now due to be held on September 5, placing it in direct competition with Thirsk's Hambleton Cup.

Plan comes together for James Ferguson as he lands biggest winner of career Royal Ascot fever is everywhere - even Joe Biden can't get enough of it 'He's my favourite' - Oh This Is Us finally lands first Group win for Hannon Tom Marquand shines with treble, but rider reckons his season is just hotting up