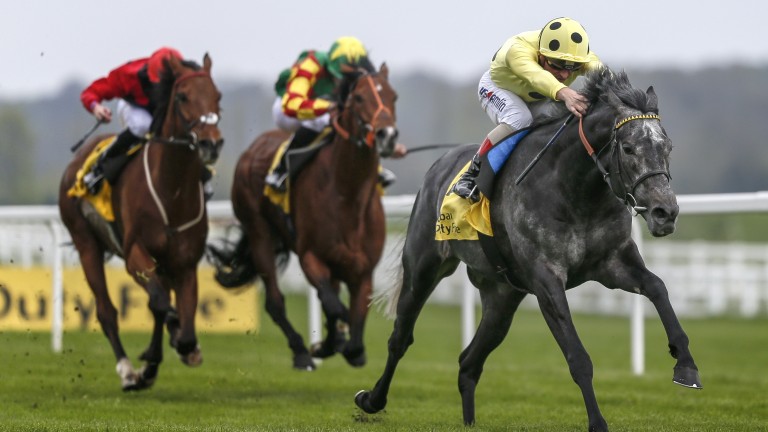 Can Defoe hit back of Newbury net once more?

A year ago this race looked like a springboard to much better things for Defoe as he outclassed his rivals to score comfortably as the 5-4 favourite.

Roll on 12 months and the five-year-old lines up with something to prove having been a beaten favourite in three Group 1s, as well as making harder work than expected of capturing the Group 2 Jockey Club Stakes having being sent off 1-2 favourite.

Gelded over the winter, Defoe is unbeaten at Newbury and trainer Roger Varian is upbeat about Sheikh Mohammed Obaid’s grey showing all his undoubted class on his seasonal reappearance.

“Defoe has been training well and has had a smooth preparation,” he said. “Judging by his home work he looks as good as he was last year, and we’d be hopeful of a strong performance.”

Can Young Rascal show he is all grown up?

Young Rascal returns a year older and a year wiser as he looks to build on a season full of promise in 2018, when he was defeated only once in five starts.

That reversal came in the Investec Derby, sponsored by Young Rascal’s owner Bernard Kantor, and trainer William Haggas believes the four-year-old is much more the finished article this year. 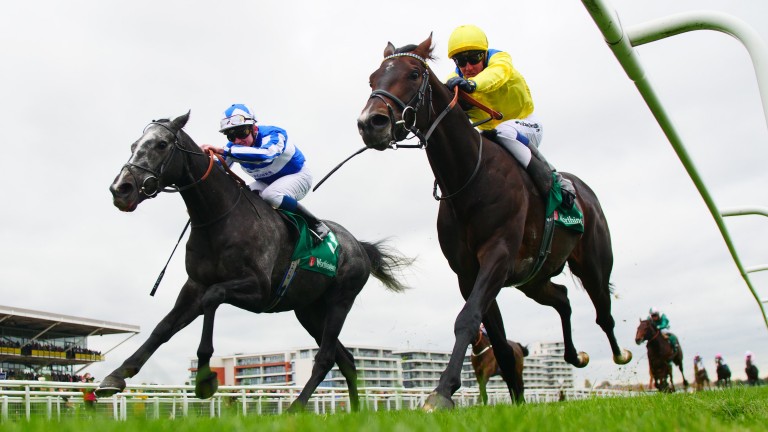 “Young Rascal is in good order and has been doing some nice bits of work this spring,” he said. “Physically and mentally he’s come forward and this is a nice place to start him off.

“He was a bit babyish last year, as we found out in the Derby, but he’s more professional as a whole now.”

Owen Burrows, trainer of Laraaib
He's a five-year-old with not a lot of mileage on the clock and he's done very well physically – he was always big-framed and has grown into that. The lads who ride him at home say he feels stronger.

Roger Charlton, trainer of Aspetar and Blakeney Point
Both prefer a bit of juice in the ground, which they should get, and they should both come on for the run. It’s a step up in class and they’re taking on rivals rated a few lengths better than they are.

Mark Johnston, trainer of Communique
He disappointed slightly on his final start last year but is an exciting older horse. We’ll try to build his season from this race. He clearly handles cut but I don’t think he needs it to be soft. 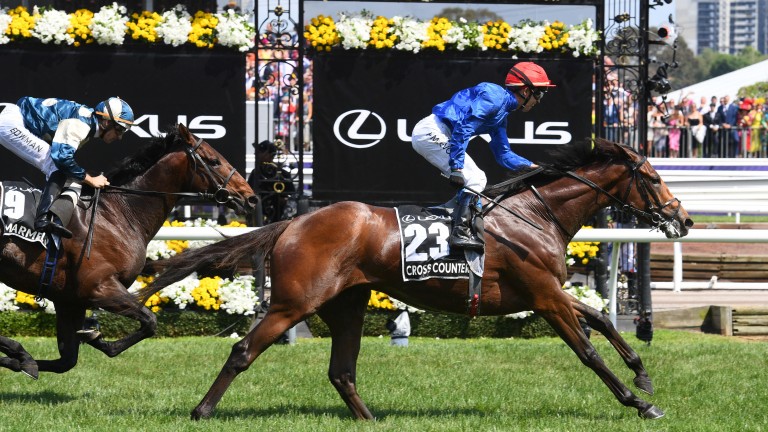 Hughie Morrison, trainer of Marmelo
We’ve thought about bringing him back in trip for a while as he ran so well in the Caulfield Cup. It’s the earliest he’s run in a season and he’s down in trip, so he might not be as forward as some of the other runners, but he's done lots of work.

Tom Dascombe, trainer of Proschema
It looks a strong race but we took the view he goes on soft ground and runs for the same owners as [Greenham runner] Great Scot, so it made sense to start him off here so we can find out which direction to head in for the rest of the season.

FIRST PUBLISHED 6:00PM, APR 12 2019
He was a bit babyish last year, as we found out in the Derby, but he?s more professional as a whole now