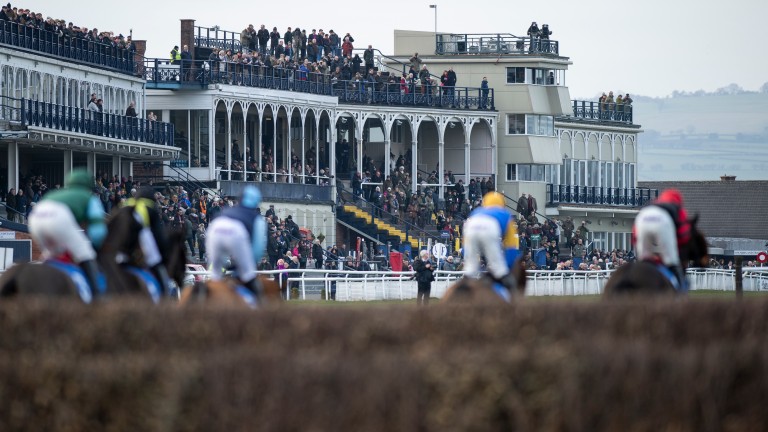 After an exciting weekend of action on the Flat in Britain and overseas, the best of the action on Monday looks to come from Ludlow, where the Alan King-trained Timoteo aims to continue his recent good form in the £21,500 Boyne Cup (3.55).

The other two meetings are on the all-weather, with eight races from Chelmsford and further six under the lights at Newcastle.

Find out who our regional experts fancy across the three meetings on Monday.

The most interesting runner of day is surely the unraced three-year-old El Misk, who makes his debut for Sheikh Mohammed Bin Khalifa Al Maktoum and John Gosden at Newcastle (6.15). The Dansili colt holds a Derby entry and has been well backed for his debut.

Nasty incident for Hart as jockey is stood down after being kicked by his mount English tracks prepared for return of bumper crowds after easing of restrictions Chelmsford reopens doors to spectators as riders get Covid jabs on-site The Evening Punt: David Baxter's free horse racing tip at Chelmsford on Tuesday 'I expect him to run well' - punting clues for a competitive Chelmsford sprint