All the latest from today's three meetings after a breathtaking Saturday 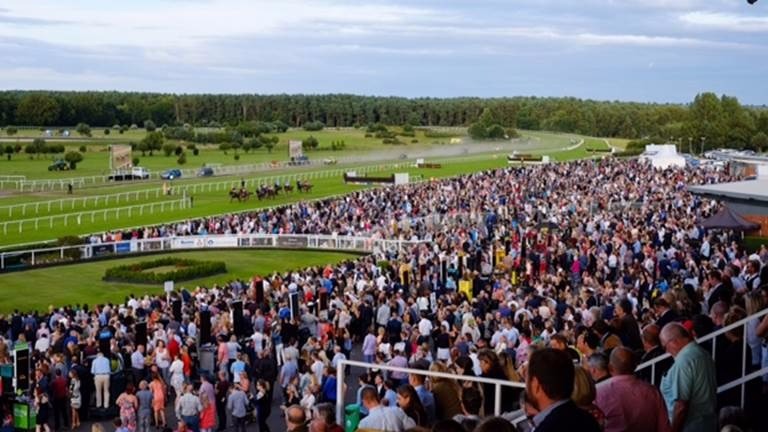 It was always going to be difficult to follow Saturday's high emotions at Ascot and survival of the fittest at Haydock.

Navan lays claim to meeting of the day, hosting Grade 2s over hurdles and fences with the subplot of the Willie Mullins and Gordon Elliott duel for champion trainer.

Ffos Las comes into the spotlight for the first time since this week's damning report from the Horseracing Bettors Forum into its on-course bookmakers.

Perhaps Simon Rowlands and his punting police should be on hand to advise racegoers to boycott any books with any outrageous overrounds that featured at the August 25 meeting last year.

Mind you point-to-points around the country today will feature books that make those at Ffos Las look giveaways.

Soft to heavy, heavy in places.

Tips box has its usual pack of goodies and Signposts Sweetspots points punters towards the statistical strikes.

Waiting Patiently, who did exactly that before spoiling the Cue Card party at Ascot, brought emotional scenes witnessed by former journalist of the year Jon Lees.

Winning rider Brian Hughes, who was capturing his first Grade 1 and completed a treble on the Ascot card, is The Big Read in the RPSunday section.

Two studios packed with experts so how can you possibly not come up with winners at Navan today?

First up it is London calling with Bruce Millington and Graeme Rodway in the studio.

Then it is over to Ireland for What's The Word with Thom, Brendan, Brian and Shane.

The romance of the FA Cup gets its chance to burst out at Spotland in Greater Manchester as Tottenham, fresh from a trip to Italy where they pegged back Juventus midweek in the Champions League, travel to Rochdale, struggling in League One, but not bad at home.

Mark Langdon runs the rule over the tie.

Steve Palmer will have his golfing thoughts for the final round of the Genesis Open at Riviera.

Two of the nine horses who raced for the first time since a wind operation won yesterday. Today there is only one, Bertimont, trained by Dan Skelton, whose Embole was one of the two winners on Saturday. Bertimont, 16-1 overnight, was seventh to Faugheen in the 2015 Champion Hurdle and had good form with The New One that season.