Aljazzi delights Botti ahead of step back up to top level 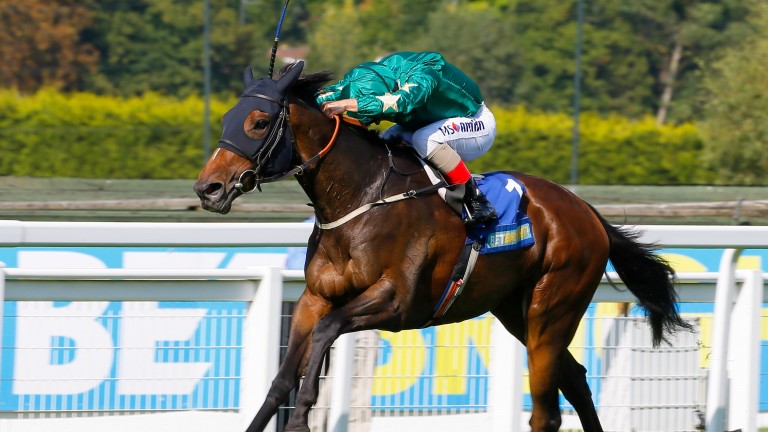 Aljazzi goes to Newmarket on the back of an impressive Atalanta Stakes success at Sandown
Mark Cranham
1 of 1
By Richard Birch 6:18PM, OCT 4 2017

Marco Botti believes Aljazzi can prove herself a proper Group 1 filly when she steps up in grade to tackle Saturday’s Kingdom Of Bahrain Sun Chariot Stakes at Newmarket.

Her only experience of Group 1 company to date came when finishing tenth of 16 to super filly Minding in last year’s 1,000 Guineas, but Botti believes now is the time for the four-year-old to establish herself at the top level.

“Everything has gone well in her preparation,” Botti said. “She pleased me with her final piece of serious work on Racecourse Side last Saturday under Andrea Atzeni. Unfortunately Andrea has commitments in France on Saturday so Adam Kirby will ride.

“It’s a tough race, as you would expect it to be for a Group 1, but my filly has definitely shown improvement this year.

“We’ve deliberately kept her fresh for this race, and she has only had four races this year. The Sun Chariot has always been her big target and she goes into it in particularly good order.”

Botti added: “Aljazzi’s form is solid. She won very nicely at Sandown and the Duke Of Cambridge may have officially been a Group 2 but it was like a Group 1. She's ready to step back up to Group 1 level."

Aljazzi was the standout market mover in the Sun Chariot betting on Wednesday, with Paddy Power cutting her to 5-1 (from 8). The John Gosden-trained four-year-old Persuasive remains the firm’s 2-1 favourite. 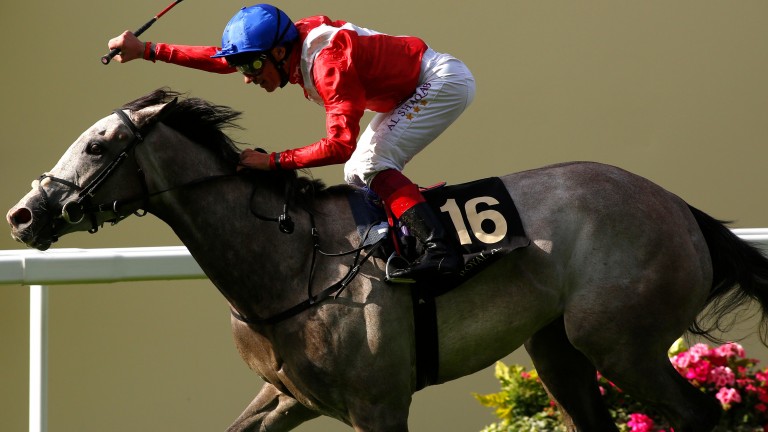 The going at Newmarket is currently good, and clerk of the course Michael Prosser said: “It’s dried out from Saturday. We’ve got a bit of rain forecast on Wednesday night – between 2-4 millimetres – and then it’s dry on Thursday and Friday.

“There’s a bit of uncertainty about Saturday, with the possibility of showery rain at some stage.”

FIRST PUBLISHED 6:18PM, OCT 4 2017
The Sun Chariot has always been her big target and she goes into it in particularly good order

'He's a proper sprinter' - Marco Botti beaming after Atalis Bay's Scurry success One jockey, one trainer, one horse and one race to watch on Saturday