Alexander out for a month after breaking collarbone at Ayr 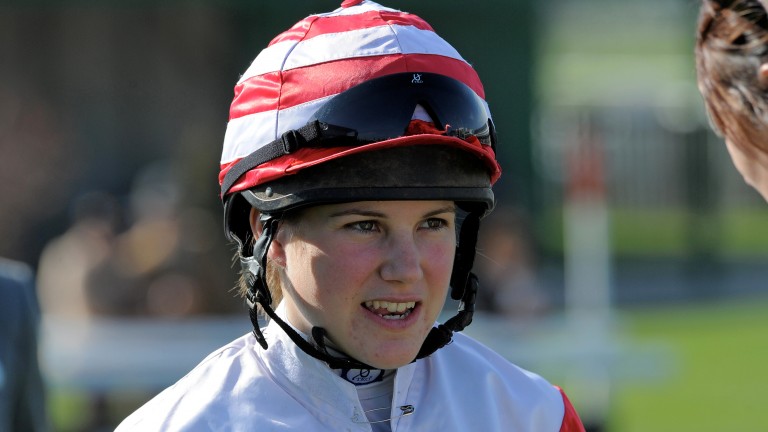 Lucy Alexander faces around a month on the sidelines after breaking her collarbone in a fall at Ayr on Wednesday aboard Craiganboy.

Her father Nick, who trains Craiganboy, said on Thursday: "They let her out of hospital last night. She was very sore and has been badly bruised, but the only thing that will keep her out for any length of time is a broken collarbone."

There had been reports that Alexander might have suffered quite a serious concussion, but her father suggested it would have been only minor.

"She remembers everything up to the fall and after it, and I think the conclusion was she was only mildly concussed," he said.

Alexander, who in 2013 became the first woman to win the conditional jockeys' championship, has had 53 rides this season, recording three wins, but will now be forced to take time off at an important part of the campaign.

"It's really frustrating for her for it to come at this time of year, but that's the job," her father added.