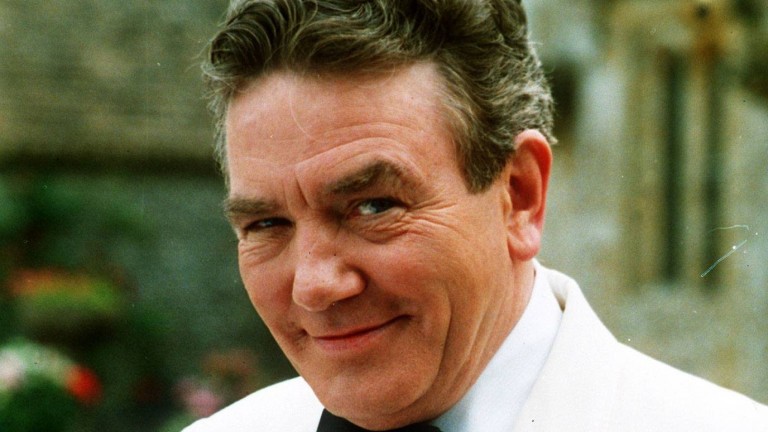 Albert Finney, the actor who has died aged 82, took much more interest in racing than most celebrities as he once had breeding rights to Seattle Slew and owned a Graded-stakes winner.

His life-long affinity with the sport was inherited from his father, who was an illegal bookmaker in Lancashire.

He enjoyed his biggest success in Europe in 1968, when Straight Master won the William Hill Gold Cup at Redcar, one of the richest handicaps of the Flat season. The colt was trained by Gordon Smyth and ran in the name of Finney's mother.

During his time in Hollywood in the 1980s he became friendly with the Taylors and the Hills, the couples who owned US Triple Crown winner Seattle Slew, and he bought breeding rights to that stallion.

He leased nine mares for a two-year period and owned shares in their resulting foals – he referred to the arrangement as “rent-a-womb”.

One of Seattle Slew's offspring, the John Tammaro-trained So She Sleeps, ran in the name of the Albert Finney Stable when she won the Grade 3 Columbiana Handicap at Hialeah Park in April 1986. 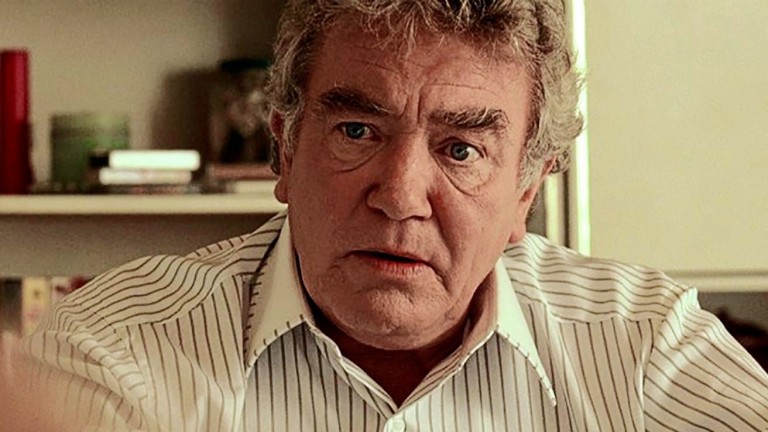 Of the other foals, the D Wayne Lukas-trained Synastry won seven races and was stakes-placed. He continued to own horses with Karen and Mickey Taylor for more than 20 years.

He also had horses trained in Epsom by John Sutcliffe and in Ireland by Michael Grassick, including three-time winners Bobbella (1997), Groundswell (1999) and Love Token, a sister to 2006 Derby winner Sir Percy whose victories in 2003 included a fillies' handicap at the Curragh.

The last winner in his green and yellow silks was his homebred filly Bidalia in a Sligo maiden in 2007.

He was the narrator on Something To Brighten The Morning, Brough Scott's 1974 documentary about Mill Reef, and acted in Simpatico, a 1999 film about a ringer scam.

In a 1988 interview with Scott, he said: “Racing people have to live on hope, they exist only for today and tomorrow. They have to have risk. That's like an actor. This time next year, I have no idea what I will be doing, who I'll be working with. I like that.”

John Gosden, who was friends with the actor and saddled his namesake Albert Finney to win at Wolverhampton last week, paid tribute, saying: "Albert was a force of nature. He could fill a theatre with sheer presence and his magnificent voice.

"He came from an amazing group of Shakespearean actors who went into films. Albert loved horses and racing and was a bundle of fun in the eighties in Los Angeles.

"He always had a free spirit and thought nothing of going through the night. After the success of Tom Jones early in his career, he decided to wander around the world for a year rather than going back to work!"

Gosden added: "He'd fought cancer for some time in the fearless and bold manner of his acting, with his wonderful wife Penny at his side.

"The last time I spoke to him he said that 'the white coats are closing in', and when his namesake won last week it was a boost for him. We also have Honest Albert, named after his father, to carry on the great man's name."

FIRST PUBLISHED 6:45PM, FEB 8 2019
His life-long affinity with the sport was inherited from his father, who was an illegal bookmaker in Lancashire