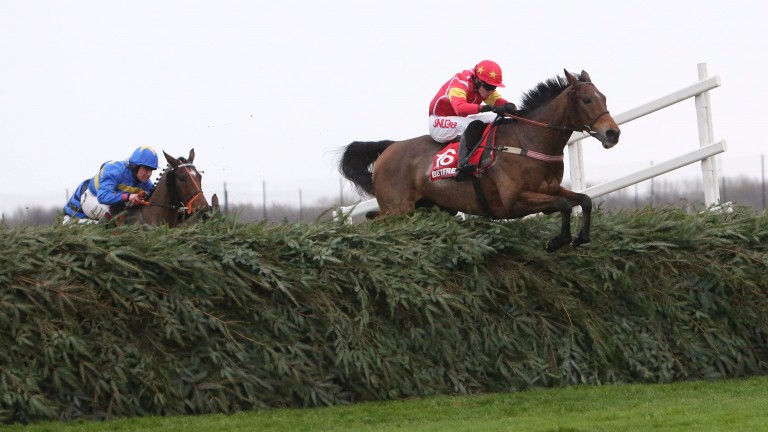 Henry Brooke will see a lung specialist on Monday, hopeful of being given the all-clear to get back in the saddle in time to renew last year's successful partnership with Highland Lodge in Saturday's Betfred Becher Chase at Aintree.

Brooke has been out of action since he was taken by air ambulance from Hexham to Newcastle’s Royal Victoria Infirmary with eight broken ribs and a collapsed left lung following what had looked a relatively innocuous novice-chase fall on October 8.

He has made a remarkably quick recovery considering the extent of the injuries he incurred just seven weeks ago, but he still needs to satisfy his specialist that his collapsed lung is back to full health, having failed to do so on an earlier visit.

Brooke said: "I see the specialist again at James Cook Hospital in Middlesbrough on Monday, and if I pass the tests I could be back in the saddle on Tuesday or Wednesday. I've been riding out for weeks and I've been on an intensive fitness course at Jack Berry House, so I feel I'm in really good shape. 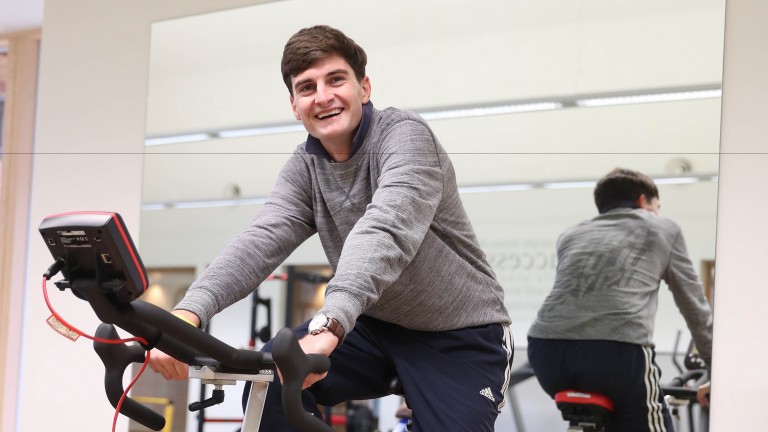 Henry Brooke works on his fitness at Jack Berry House in Malton
GROSSICK RACING PHOTOGRAPHY 0771
"I'm pretty confident they will pass me this time. It's not a question of my lung capacity, which is pretty much back to normal. It’s the x-ray that needs to be clearer, which I'm confident it will be now.

"If I get the all-clear I'll be back either on Tuesday or Wednesday – probably on Wednesday on Sophie Olivia, a nice mare of Martin Todhunter's that I was second on at Kelso in May and rode again at Martin's this weekend."

The prospect of riding Highland Lodge again in the Becher has been a massive incentive in Brooke's recovery and he rode out on the ten-year-old at Jimmy Moffatt’s yard last weekend.

He said: "Highland Lodge is in great form. We didn't jump anything – he’s only been over poles – but that's what we did before last year's race and it worked really well. Donald McCain never schools his horses over Aintree-style fences, and I've had some great spins on horses of his round there.

"It would be a real pity if I missed the ride, but fingers crossed I'll be passed this time."