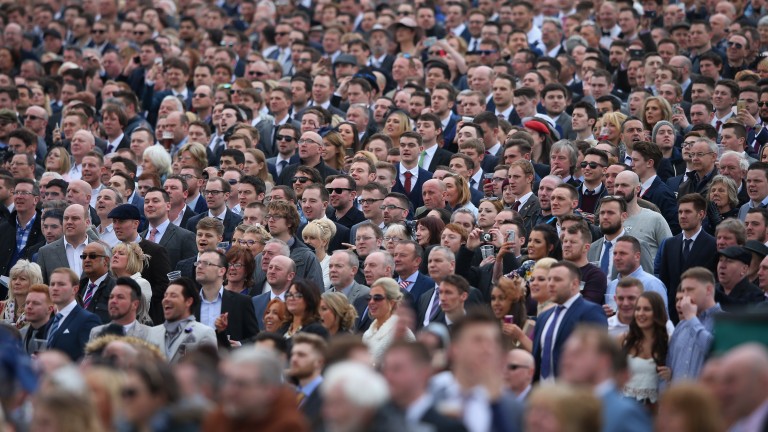 Racegoers planning to head to Aintree for the Randox Health Grand National by train are set for a travel headache after rail union RMT announced members at Southern Rail, Arriva Rail North and Merseyrail will strike on April 8.

The strike action comes as part of an ongoing dispute over staffing and the role of guards on trains.

A strike by Southern members had originally been scheduled for Tuesday, April 4 but this has been pushed back to the Saturday of the Grand National on April 8 in order to allow for talks between the company and the RMT to take place.

Strike action by Merseyrail members is set to be particularly disruptive for those travelling to the Grand National as the company operates the service that runs from Liverpool city centre to Aintree.

Those travel woes are set to be compounded by a taxi driver strike due to take place on the Friday and Saturday of the Grand National meeting.

As many as 60 cabbies have vowed to cause travel chaos on the city's roads, with driver Ryan Jones telling the Liverpool Echo earlier this month: "We need to make a point and show the council how serious this is, so on Ladies' Day and the Grand National we will aim to block off as many access points to the city centre as possible.

"Now is the time for taxi drivers to take action. We are planning on bringing the city to its knees."