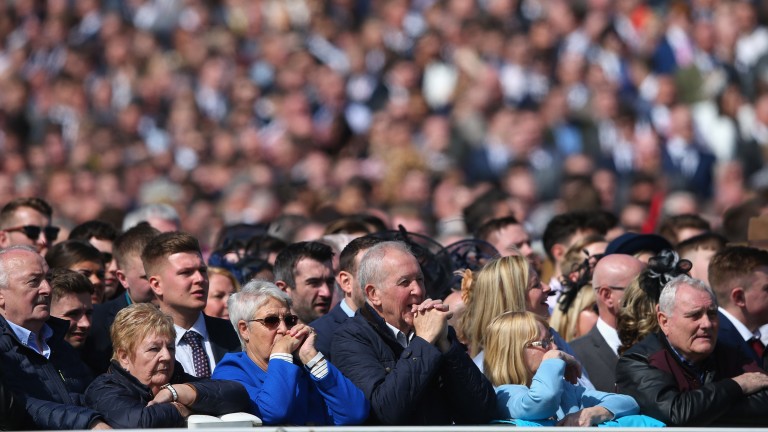 Aintree's Grand National meeting is the highlight of its season
Getty Images
1 of 1
By James Burn UPDATED 3:41PM, FEB 20 2019

Sefton Council wants to introduce a Public Space Protection Order, which would make it an offence within a designated area to sell, offer for sale or advertise tickets for the three-day event, practices said to have risen sharply in recent years.

Punishments for failing to comply would include being asked to leave the area and a £75 fine. A public consultation will run until March 10 as the authority seeks views on the issue.

"We would very much welcome the introduction of a Public Space Protection Order for ticket touting by Sefton Council," said John Baker, Aintree's managing director.

"At Aintree, we pride ourselves on providing first-class customer service and that starts at the perimeter of our racecourse. We're grateful for the support of Sefton Council on trying to eradicate these unpleasant and often criminal activities of touts and look forward to continuing to work closely with the council."

Tickets for Grand National day on April 6 are sold out in all but one enclosure, but entry for other areas is still being advertised on Viagogo, which has faced criticism over huge mark-ups on tickets, including by bulk-buying touts. 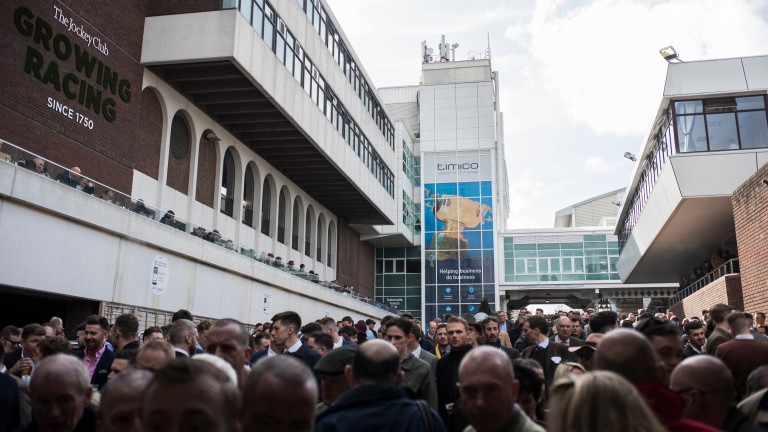 Cheltenham: the track has brought in landmark rules to curb ticket touts for the festival
Patrick McCann
Councillor Paulette Lappin, Sefton Council's cabinet member for regulation and compliance, said: "Ticket touting at the Grand National is an ongoing issue and we want to curb this unpleasant practice.

"Touts can be intimidating and their behaviour may cause distress to members of the public and racegoers during what should be an enjoyable experience.

"We know through evidence provided to us that there has been a significant increase in the number of touts operating during the event over the last four years."

In October, Cheltenham succeeded in a groundbreaking High Court battle to ban touts from the track until June, a ruling course supremo Ian Renton labelled a landmark decision.

FIRST PUBLISHED 3:25PM, FEB 20 2019
We know through evidence provided to us that there has been a significant increase in the number of touts operating during the event