Latest ALL YOU NEED TO KNOW 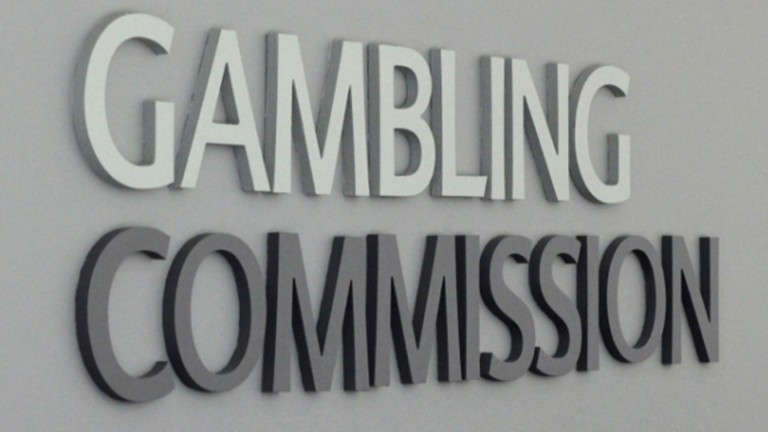 The Gambling Commission is consulting on "remote customer interaction"
1 of 1
By Bill Barber UPDATED 5:35PM, FEB 2 2021

What is the Gambling Commission doing?

In November the Gambling Commission launched a consultation and call for evidence on "remote customer interaction". The industry regulator said online gambling operators had the capability of identifying customers who may be harmed by gambling but were not doing enough to prevent the vulnerable from losing more than they could afford. In order to reduce problem gambling, one of the actions the Gambling Commission is now proposing is the introduction of affordability checks.

The Gambling Commission is proposing that affordability checks be made on gamblers once certain loss thresholds are reached. In practice that could mean that if a punter makes a net loss of as little as £100 while gambling over a monthly period then they could be required to provide information to prove they can afford to lose more.

The commission has said it expects the majority of assessments would be supported by third-party providers to validate or supplement information collected from customers directly. That information is likely to include proof of income, as well as take into account other information such as savings, inheritance, winnings, or one-off payments.

The commission has made it clear that information would need to be collected directly from customers and that they understand "consumers may feel inconvenienced or uncomfortable by being required to provide data". They add that it should also be recognised their proposals "will remove some freedoms from some customers".

Last month MPs with racecourses and racing interests in their constituencies were written to by racing bodies about the affordability consultation. The letter warned that the Gambling Commission's proposals could generate more than £60 million in direct losses to the racing industry.

Those losses would come from reduced levy earnings and media rights payments. There was a warning that racecourses could close as a result, as well as the potential additional financial effect on the rural economy.

However, Arena Racing Company chief executive Martin Cruddace over the weekend described that figure as conservative, claiming the financial impact on British racing could be as much as £100m if estimates that six or seven out of ten punters would not go through the affordability check process and give up betting on horses proved correct.

What does the government say?

How can you have your say?

The Gambling Commission has said it wants to "minimise the risk of unintended consequences" as a result of the consultation and that it wants an "open and public dialogue". As a result it is keen to hear directly from the customers of bookmakers. Those wanting to make their views known as part of the consultation can do so until February 9 by clicking here.

FIRST PUBLISHED 7:15PM, FEB 1 2021
The commission has made it clear that they understand "consumers may feel inconvenienced or uncomfortable by being required to provide data"