Advertising watchdog rules against Henderson and Unibet over tweet 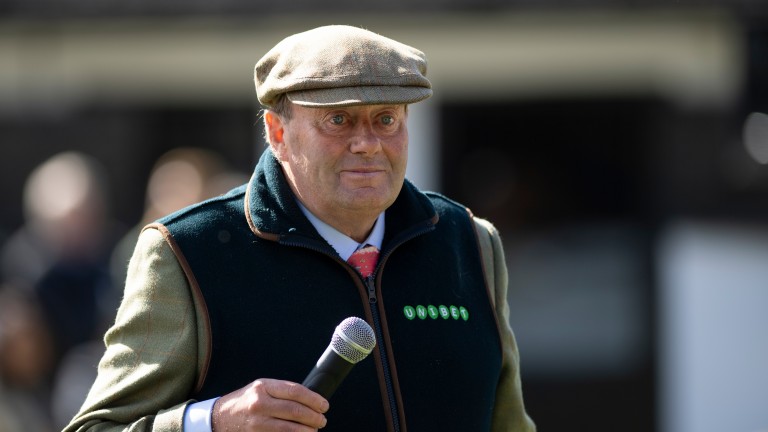 Nicky Henderson and Unibet have been told to change how they tweet
Edward Whitaker
1 of 1
By Matt Butler UPDATED 12:07PM, NOV 8 2018

A complaint about a tweet sent out from Nicky Henderson's Twitter account promoting his Unibet blog has been upheld by the Advertising Standards Authority (ASA), in a ruling that is likely to impact other trainers and jockeys who have formal associations with bookmakers.

The tweet, posted on October 27 from Henderson's account – on which the trainer explains he is a Unibet ambassador – said: "We’re underway with the jumps and my exclusive @unibet blog is now ready to read.” A link to the blog was attached.

The complaint was lodged on the basis that the complainant believed Unibet had editorial control over the tweet and challenged whether it had breached the CAP code, which covers non-broadcast advertising, sales promotion and direct marketing.

The ASA upheld the appeal and ordered that the post did not reappear in its current form.

Henderson and Unibet were told to ensure that their future marketing communications were obviously identifiable as such, for example by using an identifier such as #ad. The inclusion of the hashtag has been noticeable on Henderson's account in recent days.

As part of its explanation regarding the decision, the ASA noted Unibet had provided a copy of their contract with Henderson and observed: "They [Unibet] paid Mr Henderson to be an ambassador for their brand and included a term that stated that one of Mr Henderson’s obligations as brand ambassador was to allow Unibet to manage, with his assistance, his social media activity throughout the term of the agreement."

Unibet, however, claimed that in practice the tweets on Henderson’s account were mostly posted by other people on his behalf and that those people were not related to Unibet.

Henderson declined to comment on the ruling on Wednesday.

Click here to read the ASA's ruling in full

FIRST PUBLISHED 4:08PM, NOV 7 2018
The ASA upheld the appeal and ordered that the post did not re-appear in its current form