Start Of The Flat ALL-STAR CAST

Aidan O'Brien delivers an update on his leading Classic prospects 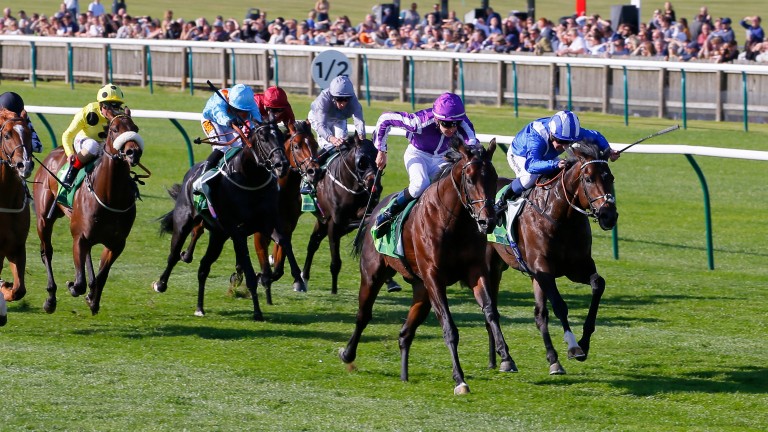 Aidan O’Brien has his eye on a tenth Qipco 2,000 Guineas at Newmarket for Ten Sovereigns, although the Middle Park winner has yet to be asked a serious question in his homework.

The first Classic of the campaign has been dominated by O’Brien in recent years with Camelot (2012), Gleneagles (2015), Churchill (2017) and Saxon Warrior (2018) all successful, and Too Darn Hot could have a Ballydoyle battalion waiting for him at Newmarket.

Ten Sovereigns, Magna Grecia and Anthony Van Dyck are all on course for a crack at John Gosden’s superstar juvenile of last season.

“Ten Sovereigns is good, very good. Everything seems to be fine with him," O'Brien said. "Everything he's been asked to do so far he's done nicely, but we haven’t yet asked him any serious questions. We have our eye on Guineas weekend but, at this stage, it's a case of week by week with him." 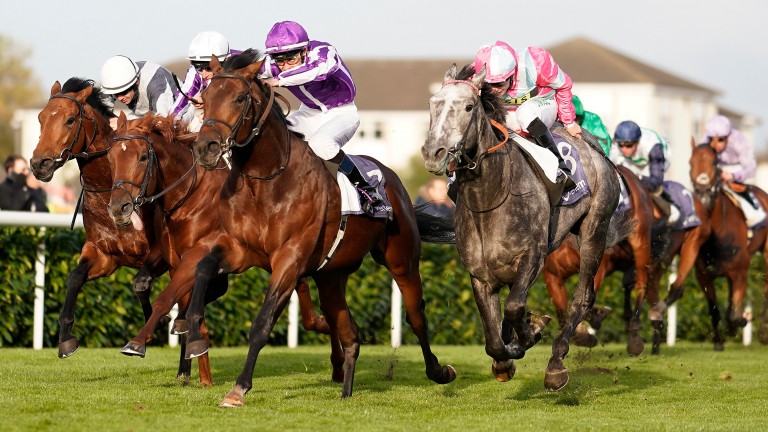 Vertem Futurity Trophy winner Magna Grecia is reported to have blossomed through the winter, while Anthony Van Dyck could accompany the aforementioned pair at Newmarket.

The trainer added: “Magna Grecia got a mile very well last year as we saw at Doncaster, and he could start off in the Guineas.

"We're not 100 per cent sure whether he'll go for a trial before and he could head straight to Newmarket. He's done very well over the winter and I'm very happy with him.

“Anthony Van Dyck seems fine too and is entered in the Guineas. Whether he takes in a trial or not we're not sure.”

Just Wonderful is ante-post favourite with most firms for the Qipco 1,000 Guineas at Newmarket and O’Brien issued an upbeat bulletin on her progress.

“We had an eye on the Guineas for Just Wonderful since she won the Group 2 at Newmarket last September," he said. "She doesn’t take much work and seems in very good form.” 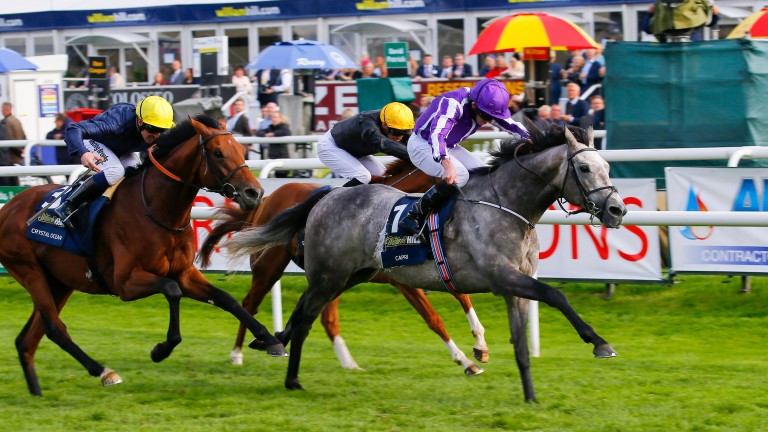 Of the older horses, an Ascot Gold Cup campaign is being mapped out for 2017 St Leger winner Capri.

O'Brien explained: “We're going to train Capri for a Gold Cup campaign and he might start off in something like the Vintage Crop Stakes at Navan.

"He's done really well over the winter, but the one thing I'd say is that whatever he does on his return he'll improve bundles for."

It's nearly the final week of March and, with Cheltenham been and gone, attention has turned to the Flat, but O’Brien revealed that most of his string have yet to encounter any fast work.

“Most of our horses are only doing half-speeds at the moment, it's all very comfortable for them and you're never quite sure what you have until you go chasing them. We'll step up their work in the next two to three weeks,” the trainer added.