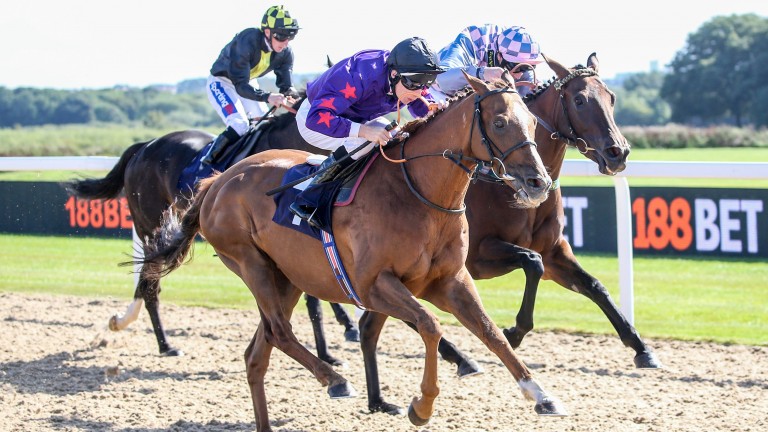 John Mackie and his team are hoping their stable favourite Hallstatt can make his 100th career start a winning one as he heads to the West Midlands track.

Still going strong at 12, he has won every year in the past four seasons and is seeking his first success of this season. The son of Halling has ten career victories, collecting just over £65,000 in prize- money in a nine-year career.

Mackie said: "He's an absolute gentleman to have about the yard. He leads them over hurdles, he leads the two-year-olds, he leads everyone.

"He's one of the yard's favourites and I'd love to think he'd run well. He probably doesn't have the speed he used to do but he has done us proud. 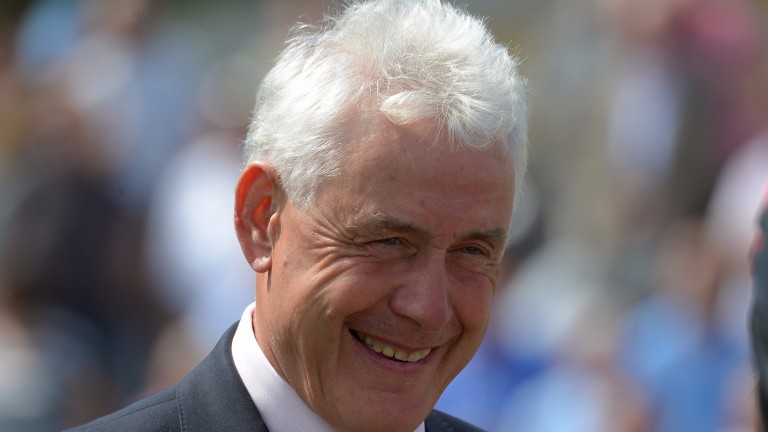 John Mackie: "Hallstatt is one of the yard's favourites"
"He has been fantastic for everyone who has owned him, he is tough and he loves a battle. It would be great if he could win."

The Derbyshire-based trainer added: "He's grand, he is full of the joys of spring. He shouts for his grub every morning and he will break the door down for it every day.

"The youngsters all ride him but you have to sit tight because if he spots something he just goes for it. He is just one of those horses who loves life."

FIRST PUBLISHED 6:00PM, OCT 31 2018
He shouts for his grub every morning and he will break the door down for it

Shishkin eases in the market as punters gravitate to Energumene