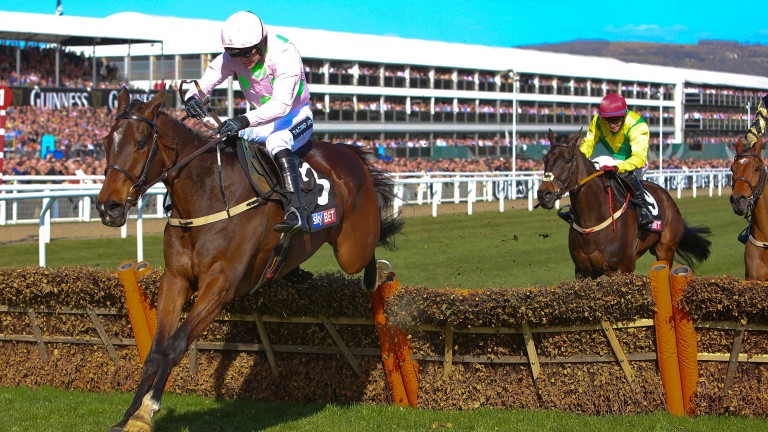 Bookmakers often head into the Cheltenham Festival fearing that the first day could be their worst, but that is not the case this year, at least according to Coral, with an open-looking Champion Hurdle and a Supreme Hurdle lacking a Willie Mullins-trained hotpot part of the reason.

Mares' Hurdle favourite Benie Des Dieux is the shortest-priced market leader on the opening day, the mare having been identified by Mullins as his best chance of a winner this week.

"We've gone into recent festivals facing a potential hammering on day one from a host of short-priced favourites – and more often than not they have been trained by Willie Mullins and ridden by Ruby Walsh – but aside from Benie Des Dieux, we don't have any such fears this year," said Coral's David Stevens.

"The Supreme and the Arkle are such open betting heats it's hard to say what might start favourite for both races, while either Apple's Jade or Buveur D'Air could be sent off favourite in the big one."

He added: "This is the biggest betting week of the year, with 25 of last year's festival races making the top 40 highest turnover races of 2018, and while there are runners that will be considered banker material by punters – Altior, Paisley Park and Sir Erec – during the week, there are plenty of typically competitive Cheltenham contests that we'll be hoping to get a result in." 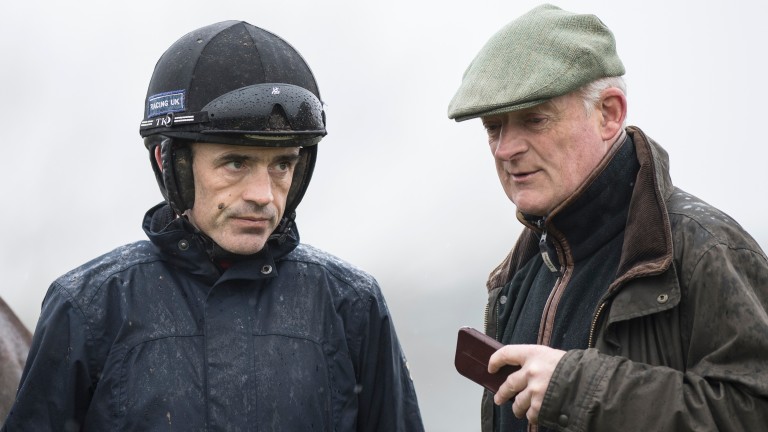 Ladbrokes remain concerned at the prospect of Mullins and Walsh having a good week, spokeswoman Nicola McGeady saying: "Ruby Walsh and Willie Mullins are the ultimate dream team, and when the two team up, punters back them all the way. The pairing have the ability to make or break our week and this year will be no different."

This week is the biggest betting week of the year, with Ladbrokes estimating a betting bonanza of £300 million to be gambled across the industry in Britain and Ireland.

For BoyleSports, Lawrence Lyons said: "The ante-post markets have been absolutely buzzing over the past week and with those patterns set continue into racing we are bracing ourselves for record turnover on the event.

"There are significant liabilities on the likes of Apple’s Jade, Tiger Roll and Presenting Percy, so if those Irish favourites deliver we could be set for a very damaging week."

He added: "Even with the Gold Cup to come on Friday, the Champion Hurdle on the first day has really been one of the most popular ante-post races, with Apple’s Jade attempting to deny Buveur D’Air a hat-trick in the race. That seems to be the one punters are anticipating most throughout the week and an Irish victory there would hit us hard."