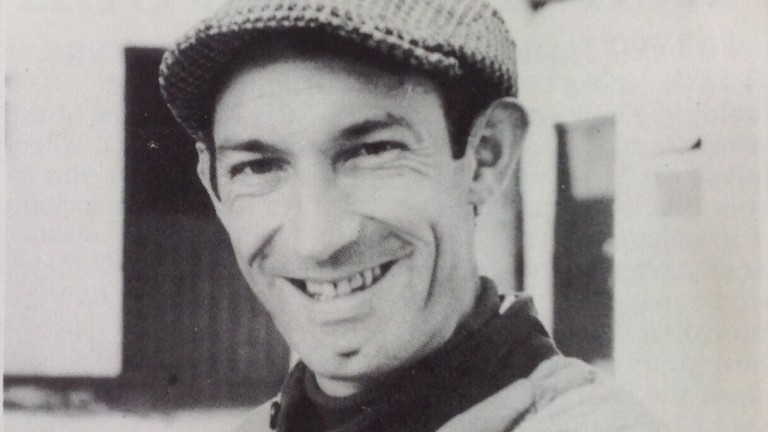 Classic-winning trainers Paul Cole and Michael Bell were among those in attendance on Thursday as racing bid farewell to Colin Ratcliffe, the widely respected head lad during Cole's golden era, which culminated in the success of Derby hero Generous.

Ratcliffe, who died last month at the age of 72, started in the sport in 1959 and worked for Bob Turnell and JC Waugh before honing his craft under multiple champion jumps trainer Fulke Walwyn, which led to the link up with Cole when he was based in Lambourn.

It was the perfect time to join Cole, who became champion trainer on the Flat in 1991 largely thanks to the exploits of Generous, who added the Irish Derby, King George VI and Queen Elizabeth Stakes to his Epsom triumph.

View the result of Generous's victory in the 1991 Derby

Reminded of the colt's impressive pre-Derby gallop at Newbury for a Racing Post feature two years ago, Ratcliffe, who latterly worked for Clive Cox as well, revealed how he was blown away by the workout.

He said at the time: "Oh God, dear me! I backed him for the Derby then and got 12-1. We had lots of good horses during that period, but none quite like Generous."

Cole, who attended Thursday's service in Swindon, said: "He was with me for the main years and was an excellent head lad who was dedicated to his profession. He got on with the staff and the trainer, and I couldn't praise him enough.

"He was old school and I couldn't have had a better head lad during the good times." 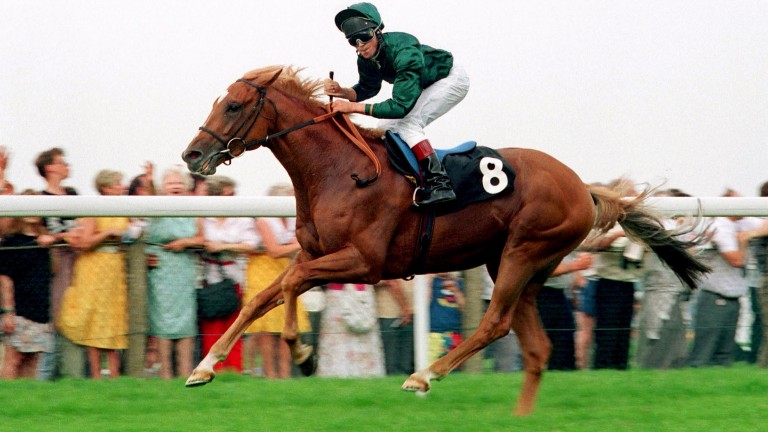 Cole's former assistant Bell learned plenty from the shrewd Ratcliffe, who worked as a milkman in between his spells in racing, while owner Henry Ponsonby got to know him during their time at Walwyn's in the 1960s.

He recalled one of his fondest – and most profitable – memories.

"Colin was one of the best people I've ever met in racing," he said.

"John de Coombe was a really big touch. I remember him going up the straight mile in Lambourn and pulling clear of a really good handicapper, who was placed in the Hunt Cup.

"When a two-year-old could do that we knew we were in business and he trotted up in the Group 1 Prix de la Salamandre - we all cleaned up!

"Colin was a tremendous man and a tremendous feeder, who was very well liked by all the staff. He was a loss to Fulke Walwyn when he moved to Paul Cole's yard."

Look back on the best jumps action of the year in the new edition of the Racing Post Annual. Click here to order or call 01933 304858 FIRST PUBLISHED 1:22PM, DEC 8 2018
We had lots of good horses at that time, but none quite like Generous