'A supreme horseman and a very decent man' 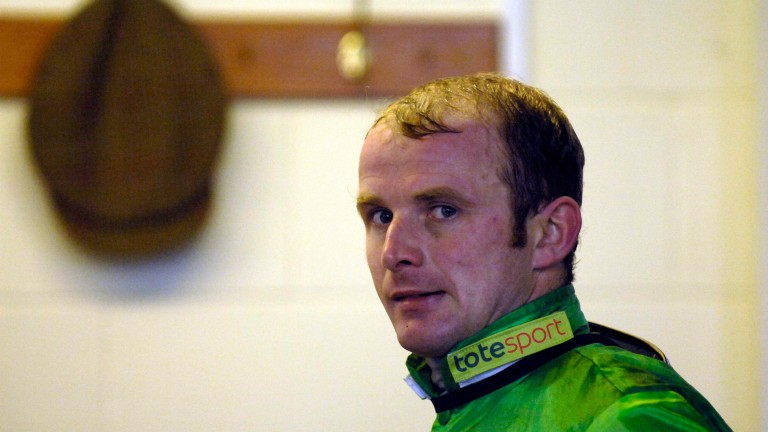 Paul Moloney has retired at the age of 38 and will concentrate on a new breeding operation in Tipperary
David Dew
1 of 1
By Scott Burton 6:20PM, APR 21 2017

Evan Williams recalled on Friday how Paul Moloney, who the previous day had announced his retirement from the saddle at the age of 38, played an integral part in his nascent training career.

Moloney captured the 50th Hennessy Gold Cup at Newbury on the Williams-trained State Of Play in 2006, a breakthrough moment for both.

"The reality is that without Paul we wouldn’t have enjoyed the success we have," said Williams. "We were a new yard starting out and Paul had come over from Ireland and had some bad luck with injuries here in England. We sort of grew together."

Moloney remained stable jockey to Williams for more than a decade and the pair shared notable successes in a string of big races. Adam Wedge will take over the role when he returns from a collarbone injury on May 1.

"State Of Play will always be the pinnacle because he came at the right time in my career," continued Williams. 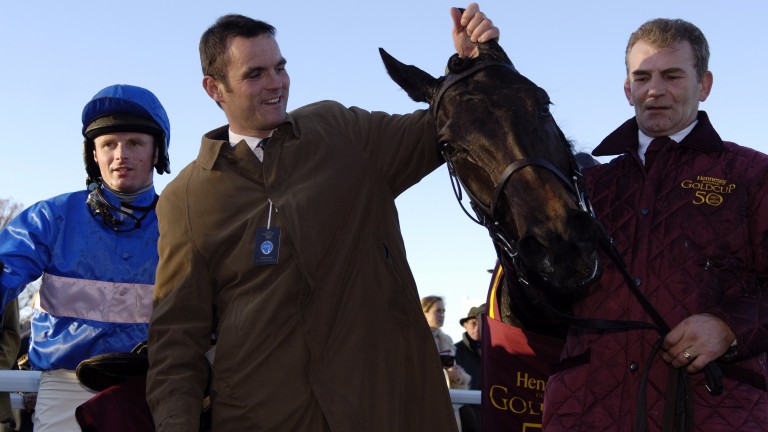 "The Hennessy was special because it's such a prestigious race. But Paul has stolen races. He won a Charlie Hall on Deep Purple, a race he had no right to win. We won a Swinton Hurdle with a little horse called Ballyglasheen and I still don’t know how he nicked that.

"There were so many little races, at Ludlow on a wet Thursday or wherever, that he stole. Paul wouldn't be a jockey to catch the attention of a lot of armchair punters because they might not appreciate his subtle and silky style. But I knew what he was riding and there were plenty of horses that had no place standing in the winner's enclosure but for him.

"Behind everything he was a supreme horseman and a very decent man to deal with."

Moloney will always be associated with the colours of William and Angela Rucker, for whom Fergal O'Brien trains Scottish National contender Alvarado.

O'Brien said: "Paul rode all of William and Angela Rucker's horses and he was great whenever he came into the yard. He was a big asset, he'll be missed, and I wish him the all the best in his new venture.

Moloney's mates from the weighing room... 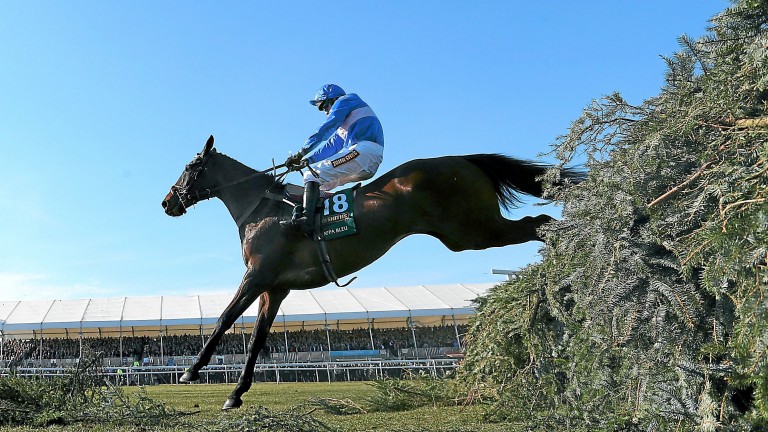 Timmy Murphy
Paul is a very talented rider and very intelligent with it. I knew him from when we were riding in Ireland before we came over here, when he was with Christy Roche. He's always been great over long distances because he's very patient and got his horses jumping very well. He's just a great horseman.

Richard Johnson
He's a great friend and has been a brilliant jockey over such a long period. I always felt he was especially good on young horses and was the ultimate professional. He's a great character and always the source of a great laugh when you’re sitting watching races and having a cup of tea. You could never sit quietly thinking you could win easily if he was behind you because he always got a great finish out of a horse, whether it was for first or fourth.

Leighton Aspell
You could always depend on Paul for some one-liners. He was a great jockey who could ride any sort of race, but he excelled in riding a patient race and getting there after the last. He'd always be dropped in and was always trying to nick as much prize-money as possible. I’m sure Paul is particularly upset to bow out now because I know how much he loved summer jumping on fast ground!

FIRST PUBLISHED 6:20PM, APR 21 2017
I knew what he was riding and there were plenty of horses that had no place standing in the winners’ enclosure but for him