'A riddle wrapped in a mystery' - what to make of a tricky juvenile hurdle? 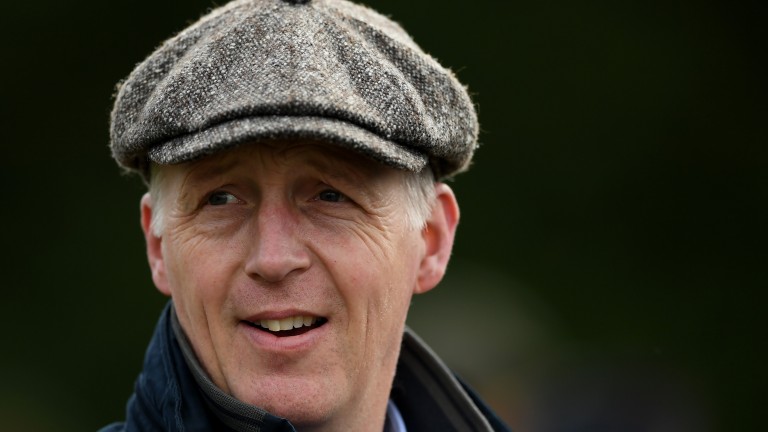 This race is like a riddle wrapped in a mystery because it’s almost impossible to weigh up the merit of the French form from Kalzari and Macha, who both have their first start in Britain for David Pipe. Kalzari is already a hurdles winner, whereas Macha is making her hurdles debut.

Jockey bookings can sometimes be revealing and it was surprising to see regular Pipe number one Tom Scudamore on the horse with the Flat form, Macha, with David Noonan on Kalzari.

Pipe has just a 14 per cent strike-rate (10-74) with horses switching to his yard in the last five seasons, but his only hurdling newcomer at this course in that time was successful. Maybe it is significant he chooses this track for these two.

Angels Landing has the best British form on offer after her third of seven on hurdles debut at Ludlow. That race was just 11 days ago, so it’s more form that’s hard to weigh up as none of those who ran against her have run since. A Topspeed rating of 75 isn’t bad for the grade though.

Trainer and jockey combinations can sometimes be informative in races like this, where there is little or no form to go on. Kieren Buckley and Nigel Hawke are 5-18 when teaming up this season and join forces with Instant De Bonheur, while Page Fuller and David Weston have the same 28 per cent strike-rate this campaign. They are represented by Lady Pacifico.
Race analysis by Graeme Rodway

David Noonan, rider of Kalzari
I’ve schooled her at home and she goes nicely. Hopefully she’s a nice prospect. She did nothing wrong on her two starts in France and has an exciting profile.

Nigel Hawke, trainer of Instant De Bonheur and Unfinished Busines
Both have been brought through steadily to go jumping or start off in bumpers and this looks a nice starting point for them. Whether they are sharp enough to score first time is another matter but this will tell us plenty about them.

David Weston, trainer of Lady Pacifico
We bought her at the horses-in-training sales and we are starting her off here as she won over a mile and a half at the track on the Flat. The step up in trip will help her and she’s done an awful lot of schooling.

Richard Spencer, trainer of Pump It Up
She ran respectably when fourth on her debut at Fakenham, where the ground was not really soft enough for her. She’s come on for that and hopefully we can have a bit of fun with her over the winter.
Reporting by David Milnes